He was born on July 5, 1978, in Rock Springs, Wyoming, the son of Joseph Raymond Fortuna and Gail Ann Schurman Fortuna.

He was a self-employed General Contractor.

His interests included hanging out with his family and friends. He loved fishing and rock hunting.

Funeral Services will be conducted at 2:00 P.M. Wednesday, October 19, 2016, at the Saints Cyril and Methodius Catholic Church, 633 Bridger Avenue, Rock Springs, Wyoming.  Friends may call at the church on Tuesday, one hour before the services.

Condolences may be left online. 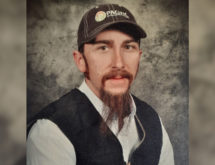 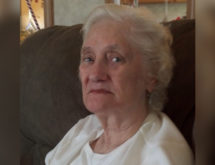 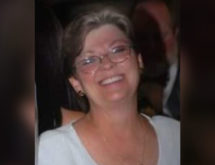 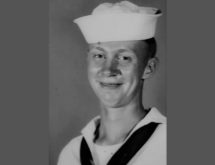