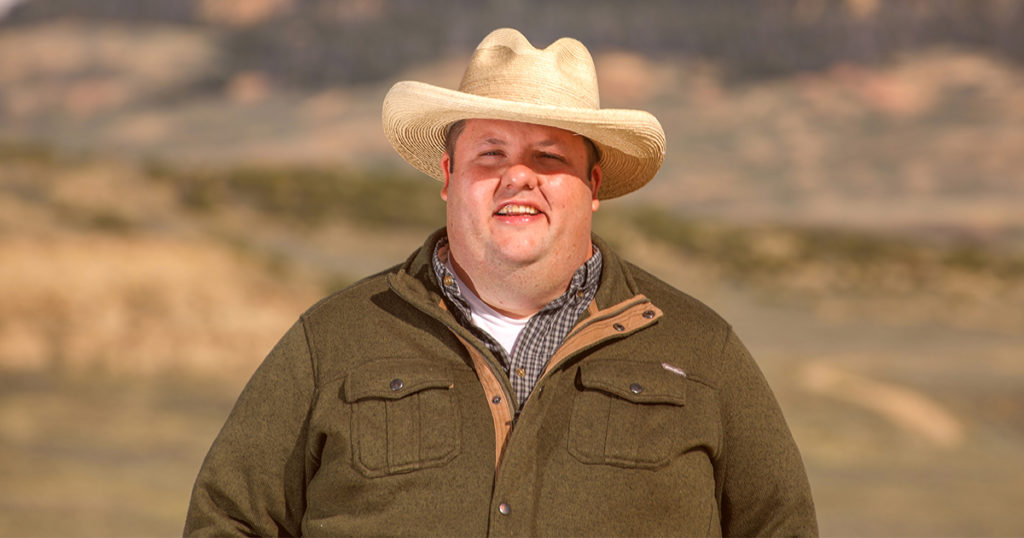 Former Treasurer Robb Slaughter announced his resignation and retirement in June, and his last day was July 1, 2021. The Sweetwater County Democratic Party then started its search for three candidates to take over the position until the 2022 election.

Meghan Jensen, the Sweetwater County Democratic Party Chair, said after searching for people to put their name in to be considered for the position, they only received two names. One was Joe Barbuto, and the other was Dave Gray.

However, they asked for on the floor nominations, in which Jensen herself and Mike Masterson were nominated. The Democratic committee voted on the four nominees, making Barbuto, Jensen, and Masterson the three official nominees.

During the Commission meeting Tuesday, the Commissioners questioned the three nominees about their leadership experience, qualifications, and experience with budgeting and accounting.

Chairman Randy “Doc” Wendling clarified during the meeting that as Treasurer is an elected official position, the only qualifications that are needed to be nominated for the job are that the person is of voting age, is a resident of Sweetwater County, and is a non-felon.

“This is what qualifies someone to be a public servant,” Wendling said.

During the questioning process, Masterson revealed that he would “probably not” accept the position if he appointed by the Commission. When asked by Commissioner Roy Lloyd why he accepted the nomination if he didn’t plan on accepting the appointment, Masterson said he wanted the position to be represented by a person who was “active in the democratic party”.

Commissioner Lloyd and Commissioner Lauren Schoenfeld both expressed disappointment in Masterson and the democratic committee for providing them with only two viable options for the role of Treasurer.

Meanwhile, both Barbuto and Jensen said they would accept the appointment if it was offered to them. Barbuto said he intends to run for Treasurer in the next election.

Other questions that were asked of the nominees included what their level of knowledge of the role of Treasurer was, and what leadership experience they possessed.

Barbuto said he would have open communication with the staff in the Treasurer’s office, and would make sure he knows what their expectations are for him. He said he spoke with Slaughter prior to Barbuto’s nomination, and that Slaughter emphasized that the office operates like a family. Barbuto said he understands this and would try to maintain that environment.

Jensen said served as a manager of Taco John’s and Arby’s in the past, and was the head chef at Rock Springs High School for seven years in which she served 3,000 students daily. Therefore, she said she has experience in leadership and with managing efficiently.

Both Commissioners Lloyd and Schoenfeld had concerns regarding the public’s voting record when it comes to Barbuto, as he has run for office unsuccessfully several times. However, Barbuto said he understands the demographics of the community, and he has always tries to lead with communication, efficiency, and with collaboration.

Commissioner Lloyd said he was leaning toward voting for Barbuto, as he “makes the most sense.”

“Joe is ready for the smoothest transition,” Commissioner Lloyd said.

Commissioner Smith was also in favor of Barbuto, saying he was confident in Barbuto’s abilities. Commissioner Schoenfeld, however, was in favor of Jensen. She said Jensen had more longterm job experience, and had more experience in leadership and accounting. Schoenfeld also said that the voters have spoken on Barbuto in the past.

Despite Masterson’s clear disinterest in taking the position, Commissioner Mary Thoman said she still wanted to vote for him, as she believed him to be the most qualified of the nominations. Thoman said Masterson accepted the nomination, and should therefore have an obligation to follow through.

Though Chairman Wendling said he would also like Masterson, he said he had to choose someone who could come into the job and make the Treasurer’s office run smoothly. Wendling expressed support for Barbuto, as Barbuto showed “passion and desire” for the job.

“The voters will have a say in November,” Wendling said. “The voters voted me in to make a decision that’s best for that department.”

The Commission voted 4-1 to appoint Barbuto as Treasurer, effective July 21, 2021. Commissioner Schoenfeld was the one nay vote.