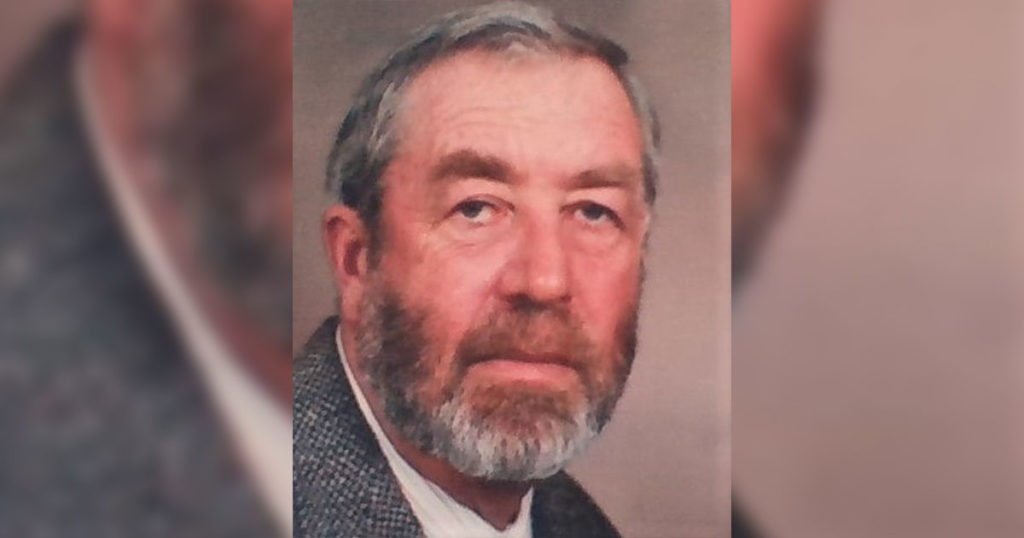 John David Morrison Sr., 84, passed away May 23, 2020, surrounded by his family at Wyoming Medical Center in Casper, Wyoming, following a lengthy illness.

His interests included camping, fishing, snowmobiling, traveling, and spending time with his family.

He was proceeded in death by his parents and one daughter, Linda Araas.

Private memorial will be held at a later date.