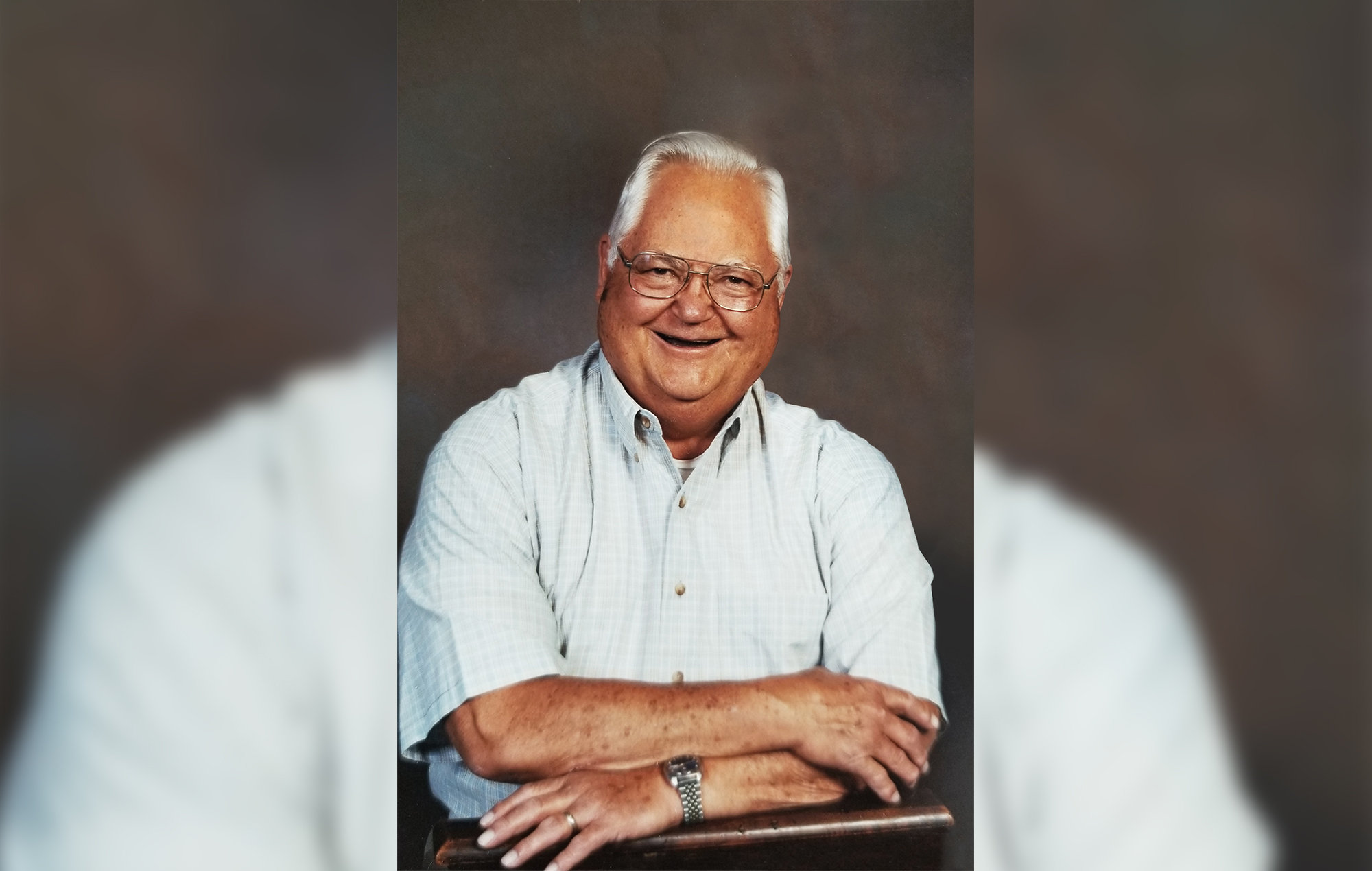 ROCK SPRINGS — John LeRoy Frullo, 89, passed away Tuesday, March 17, 2020 at his home in Rock Springs, Wyo., surrounded by his family. He was a life-long resident of Rock Springs.

John was born on July 31, 1930 in Rock Springs, Wyoming; the son of John Frullo and Frances Kovach.

John attended schools in Rock Springs and was a 1949 graduate of Rock Springs High School. He served in the United States Navy as an electronics technician for over three years and attended an electronics television radio institute in Omaha, Neb. He also attended University of Utah where he obtained a Master’s Degree in Architecture.

John was employed with Kellogg and Kellogg Architects. In 1983, Ed Dolence and John started the architecture firm, Dolence and Frullo Architects. After his partner retired, John started his own business; John L. Frullo, Architect.
John was a long-time member of the Elks Lodge #624, and served as Grand Exalted Ruler.

He enjoyed boating, fishing, kayaking, four-wheeling, golfing, and spending time with his family in Pinedale, Wyo. John was an excellent cook and loved listening to opera, jazz, and classical music.

Mr. Frullo was preceded in death by his parents, and his beloved wife, Albina Frullo.

Following cremation, services will be announced at a later date.