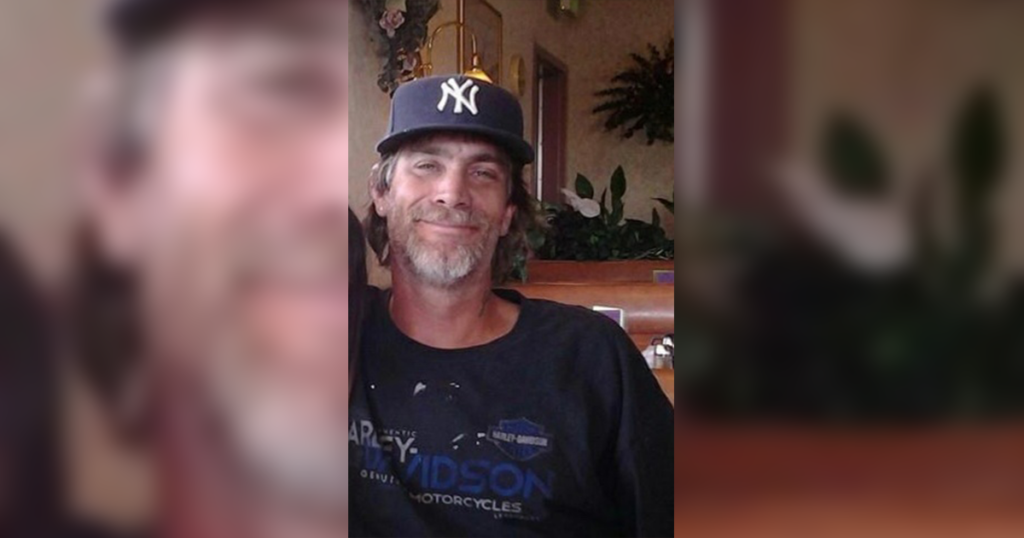 John Stephan Ray was born on January 24, 1972 in Bensheim, Germany to John Ray and Anna Hechler. They moved to Lawrence, Kansas after John got out of the service in the summer of 1972.

Stephan grew up in Lawrence. He would often travel to Wyoming to stay with his family that moved there. He would sometimes spend weeks or even months there. He loved spending time with his family and friends. He also loved to watch sports and root for the Royals, the Jayhawks and of course the Kansas City Chiefs. He loved to go camping and fishing. He was very talented and was a good handy man. He loved fixing things and was a jack of all trades. He had a heart of gold, which made him always want to help others. He would do anything he could to make someone smile. He enjoyed riding his bicycle. He enjoyed listening to music. He loved spending time with Goldie his dog, that was left to him by his mom Anna. He enjoyed spending time with his girlfriend Jennifer Berg and her children and grandson.

He was a contractor and had started his own business. He was stubborn and strong willed. He always did things the way he wanted. He will be greatly missed.

He is survived by his dad, John Ray of Rock Springs, Wyoming; his grandmother, Buelah Vesco of Rock Springs; his son, Rylan Ray of Kansas; his significant other, Jennifer Berg and her children, Orion Young and Isaiah Davis; her grandson, Liam; his second parents Dave and Carole Meiners, all of Lawrence; his aunt, Angie LaCasse and husband Robert LaCasse of Casper, Wyoming; his uncle, Lonnie Ray and spouse Sharon Ray of Lawrence; uncle, Jerry Ray of Rock Springs; and several cousins and many friends.