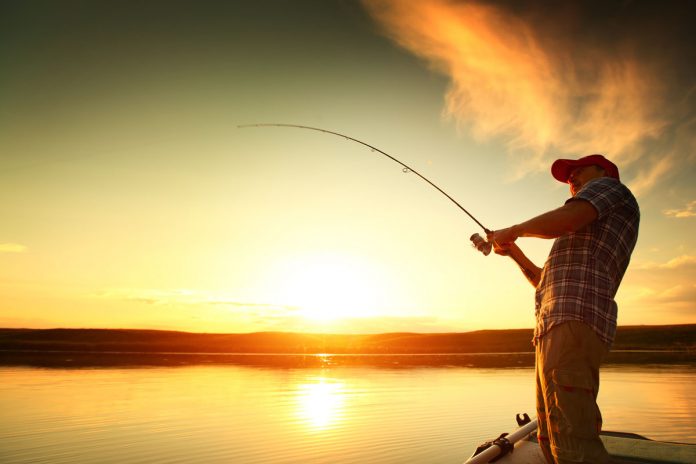 PINEDALE– Fish managers for the Pinedale and Jackson regions of the Wyoming Game and Fish Department are inviting anglers to join them at their upcoming meetings to discuss proposed 2019 fishing regulation changes, along with other regional fisheries topics.

There are very few changes being proposed to fishing regulations in the Pinedale Region. The biggest change is a proposal to remove the current regulation for streams allowing only one (1) cutthroat trout over 12 inches.

Managers are instead opting for the statewide stream regulation of three (3) trout, and no more than one (1) shall exceed sixteen (16) inches.

In addition to discussing proposed regulation changes, Pinedale fish managers will provide a brief update on planned field activities for 2018 and the New Fork River restoration project at “Gas Wells”, a cooperative project with the Bureau of Land Management.

However, the cutthroat regulation would still apply for waters in Grand Teton National Park and the John D. Rockefeller Parkway.

Another possible change is a proposed seasonal closure of December 1-July 31 that would apply to Glade Creek in the John D. Rockefeller Parkway, to protect spawning Snake River cutthroat trout.

One other proposed change is to allow bait fish to be used in Grand Teton National Park. These and other possible changes will be discussed.

The purpose of these meetings is to have an open discussion with those who use the fisheries resource Game and Fish manages, hear anglers concerns, inform them on current management activities and possible future plans for their local rivers and lakes.

Copies of the proposed regulations are available on the Game and Fish website and at the address above in accordance with Chapter 1 Regulation Governing Access to Public Records.

The Game and Fish supports the Americans with Disabilities Act. Every effort will be made for reasonable accommodations by contacting the respective Game and Fish office at 307-367-4353 (Pinedale) and 307-733-2321 (Jackson).

Wyoming Hunger Initiative Allocates $40,000 in April to Feed Families in All 23 Counties