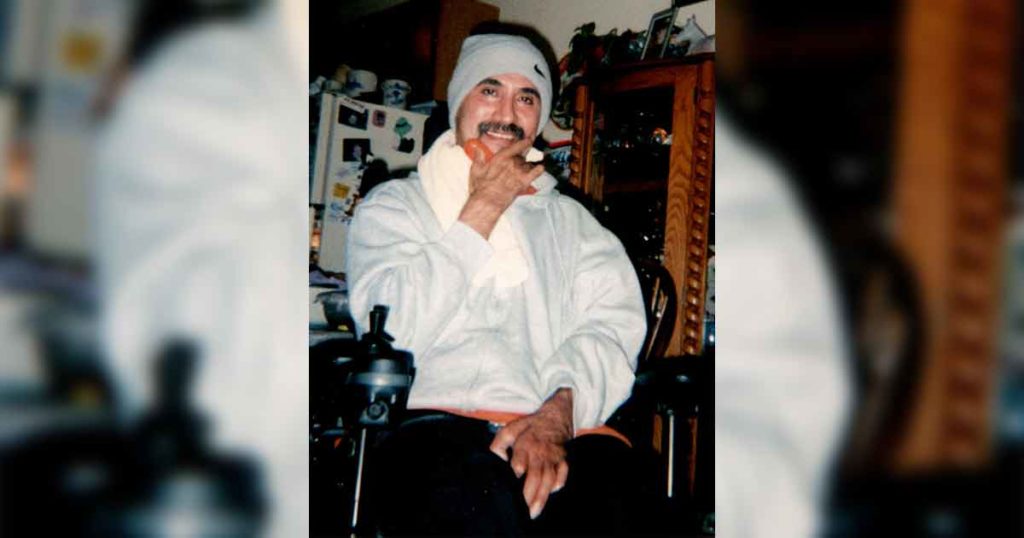 Jose Guadalupe Loredo, 66, passed away Thursday, April 1, 2021, at his home in Rock Springs, Wyoming. He was a longtime resident of Rock Springs and was a former resident of Mexico.

He was born January 17, 1955 in San Luis Potosi, Mexico; the son of Rosalio Loredo and Rosa Avila. Mr. Loredo attended schools in Mexico.

He married Yolanda Ramos in 1985 in Rock Springs, Wyoming.

Mr. Loredo worked as a miner for 12 years at Solvay Chemicals, Inc. until ill health forced his retirement in 2002.

His interests include spending time with family, working in construction, fishing, camping and dancing.

He is preceded in death by his parents, one son, Allan Omar Loredo, two brothers, one sister, two brothers-in-law, Martin Ramos, and Osbaldo Giner. 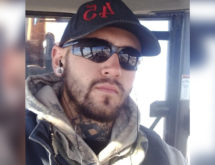 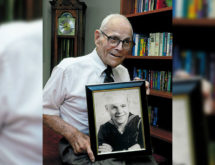 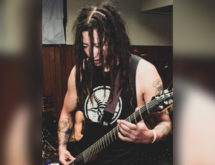 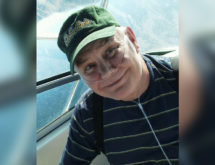