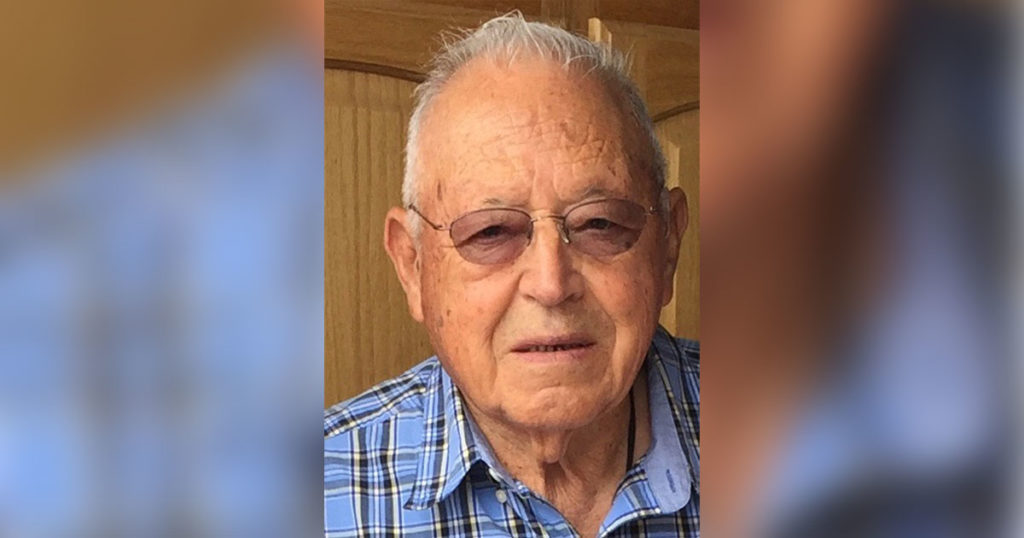 Joe was born in Peñasco, NM, on November 12, 1932 to Eloy and Agripiana (Vigil) Vasquez. The young family moved to Fort Collins, CO where Joe’s father, Eloy, passed away. Agripiana and Joe returned to New Mexico and Agripiana remarried Felipe Armijo, who became Joe’s beloved father. Joe became an older brother to Santiago “Jim” Armijo and Socorro Leyba. Joe maintained a close relationship with his parents for the rest of their lives.

Joe met Delfina Sanchez and they married on December 10, 1953. Together, Joe and Delfina had seven children. Two passed away as infants. Joe and Delfina lived in Wyoming, where they raised their children. Joe worked for the Union Pacific Railroad. His career there lasted 40 years, eventually bringing the family to Loveland, Colorado.

As his father, Felipe, aged, Joe cared for him and stayed with him in Ojo Sarco until his death in 1993. As his wife, Delfina, became ill in 2014, Joe dedicated his time and energy, along with his daughter, Helen, to caring for his wife, Delfina.

Joe’s interests varied from hunting and fishing to gambling and card playing. He was a carpenter, renovating the family home and making gifts for family and friends. He was a skilled card player and could win any game against anyone. Because of this, family card games became a treasured pastime. Joe was a gardener and kept his yard pristine. He spent much of his retirement putting together puzzles.

Throughout his life, Joe was a loving husband, brother, father, son, grandfather, great-grandfather, uncle, and friend. He demonstrated loving kindness to all of those he met. Joe’s life and love were a blessing. He will be remembered for his welcoming heart, his loving, quiet disposition, and his skillful mastery of card games. 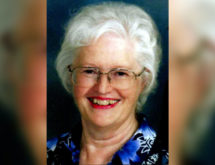 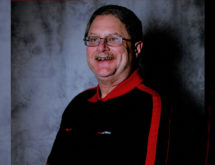