He was born on September 14, 1978 in Ridgewood, New Jersey, the son of Jason George DeGraw and Joanne Ameila Sheffel.

Mr. DeGraw attended schools in Coolidge and Eisenhower Elementary in Wyckoff, New Jersey and graduated from Ramapo High School with the Class of 1997.  He attended Marist College in Poughkeepsie, New York.  He also earned a masters degree in Finance at the University of Wyoming in Laramie, Wyoming.  While attending Marist College he had worked on special projects, including an internship at the New York Federal Reserve.

He moved to Green River to join Tata Chemical for a year and then worked as a financial analyst at JD Financial Management for three years.

Mr. DeGraw was a member and treasurer of the Monroe Avenue Baptist Church in Green River,  member of the Wyoming Fly Casters.and served on the board of the Green River Basin Federal Credit Union.

He was preceded in death by his paternal grandparents, George and Elizabeth DeGraw, one aunt Ellen Vanderwall, two uncles, Peter Farrin and Jim Rapp.

The family of Joseph Jason DeGraw respectfully request that donations be made in his memory to the Monroe Avenue Baptist Church, 295 Monroe Avenue, Green River, Wyoming 82935.

Following cremation Memorial Services will be held at 11:00 A.M. on Friday, January 30, 2015 at the Monroe Avenue Baptist Church, 295 Monroe Avenue in Green River, Wyoming.  Pastor Bill Morris will conduct the services.  Friends may call one hour prior to services. 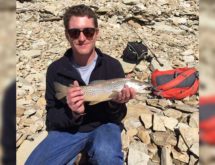 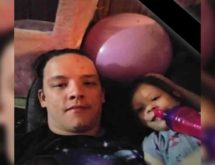 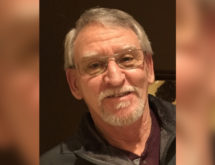 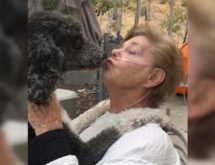