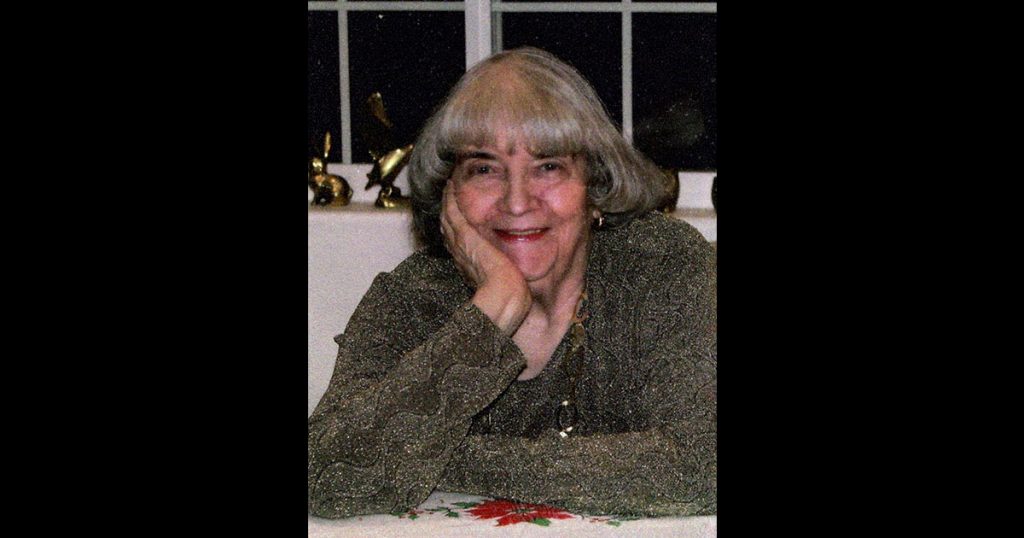 She was born on March 10, 1926 in Lionkol, Wyoming, the daughter of Eli and Mary Flaker Kovacich.

Mrs. Douglas was a cosmetologist and had a shop of her own for several years and later worked at the Magic Mirror for many years.

She was a member of Our Lady of Sorrows Catholic Church.

Her interests included spending time with her family and cooking.

She was preceded in death by her parents; her husband J.C. Douglas; one son Pete Douglas; four brothers and one sister.

The family of Josephine “Jo” F. Douglas will be receiving family and friends at the home of Jim and Mary Jo (Bucho) KIernan, 1812 Emigrant Drive, Rock Springs, WY.