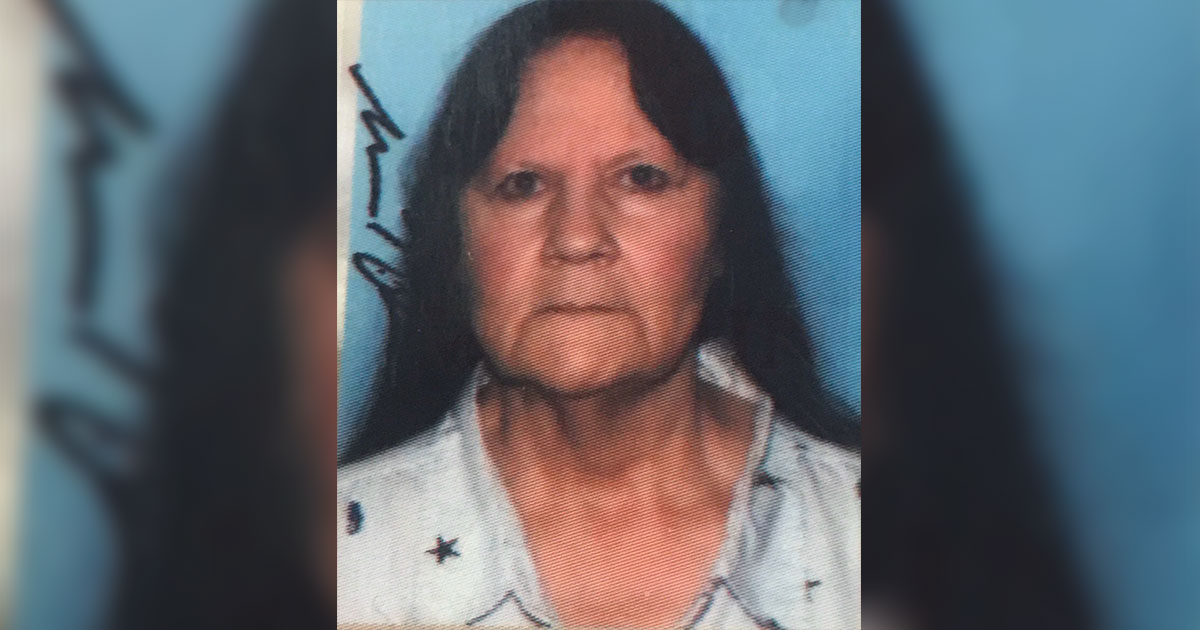 She was born on August 6, 1947 in Cincinnati, Ohio, the daughter of Arthur Spragen and Mary Duncan.

June attended schools in Cincinnati, Ohio and graduated in 1965.

She was married to Henry L. Reynolds and they were happily together for 50 years.

Her interests included spending time with family, working with handicap children, camping, traveling and playing card games. She was the team mother for Little League Football and Babe Ruth Baseball as well as playing on a bowling team, and being a Cub Scout leader.

She was preceded in death by her parents, one son; Randy Reynolds, one brother; three sisters; and one half-sister.

The family of June Marie Reynolds respectfully suggests that donations in her memory be made to the Sweetwater County Child Developmental Center, 4509 Foothill Boulevard, Rock Springs, WY 82901.

Following cremation there will be no services per June’s request. 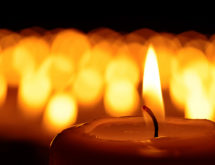 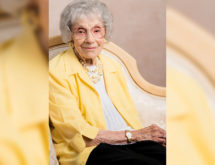 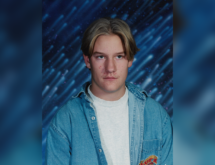 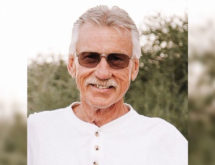