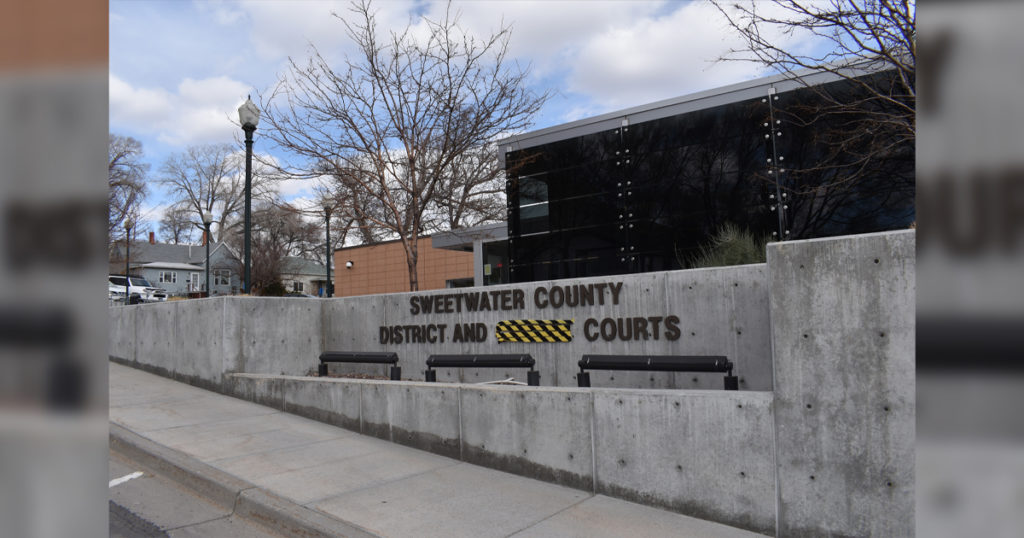 The jury deliberated for about five hours before acquitting Bradley Setzer of attempted first-degree murder in Third District Court today.

GREEN RIVER — A jury has ruled that 40-year-old Bradley Setzer of Green River is not guilty of attempted first-degree murder in an incident involving his wife on August 25, 2019.

Closing arguments began this morning after Setzer took the stand for most of the day on Monday. During his testimony, Setzer told the court that he never intended to kill or even harm his wife, Jessica Setzer, on the day of incident.

He fired a 9mm handgun through a window on the front door of the couple’s home that afternoon in an effort to scare her away after they had fought throughout the day, he testified. Jessica Setzer was hospitalized for cuts to her face and glass shards in her eye.

The jury also decided that Setzer was not guilty of attempted second-degree murder or attempted voluntary manslaughter in the case. He was found guilty of interference with a peace officer after being detained by Green River Police Officers later on that evening.

During closing arguments today, Erramouspe referred back to testimony given by Jessica Setzer last week in which she admitted to a history of drug use and a volatile relationship with the defendant. He told the jury that she was honest about her situation and took ownership of her problems where the defendant blamed everyone else.

Erramouspe also said the circumstances leading up to the moment the gun was discharged proved that Bradley Setzer intended with premeditated malice to kill his wife. He noted that Setzer made the image of a gun with his thumb and forefinger and a shooting motion before he went to his bedroom and got the gun from a safe. He also questioned Setzer’s credibility that he feared for his life because of his wife’s alleged history of violence.

Erramouspe also pointed to testimony by Setzer’s daughter Katie that she saw her father “pounding on Jessica” in another altercation on May 5, 2019 in which Jessica’s nose was broken. Setzer denied breaking her nose while on the stand Monday saying he didn’t know how that happened.

But Bosch countered that Bradley Setzer loved his wife and repeatedly took her back into his home after she fled, sometimes for days or weeks at a time, after they fought. He entered a letter into evidence that Setzer wrote to his wife about wanting to help her through drug rehabilitation. During the defense presentation, Bosch subpoenaed several witnesses who testified to Setzer’s upstanding character.

Setzer also testified yesterday that he knew exactly where Jessica was standing on the porch when he pointed the gun and fired. He said it was a warning shot fired at the front lawn when Jessica refused to leave the premises.

Setzer has spent the last 14 months in the Sweetwater County Detention Facility on $900,000 bond. He was released from his bond and jail immediately following the verdict. 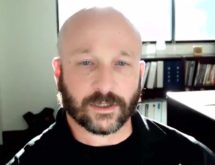 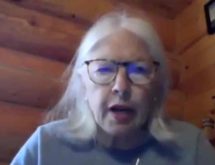 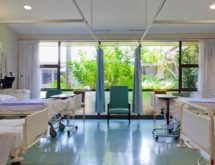 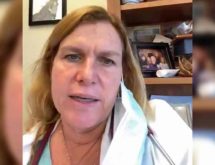