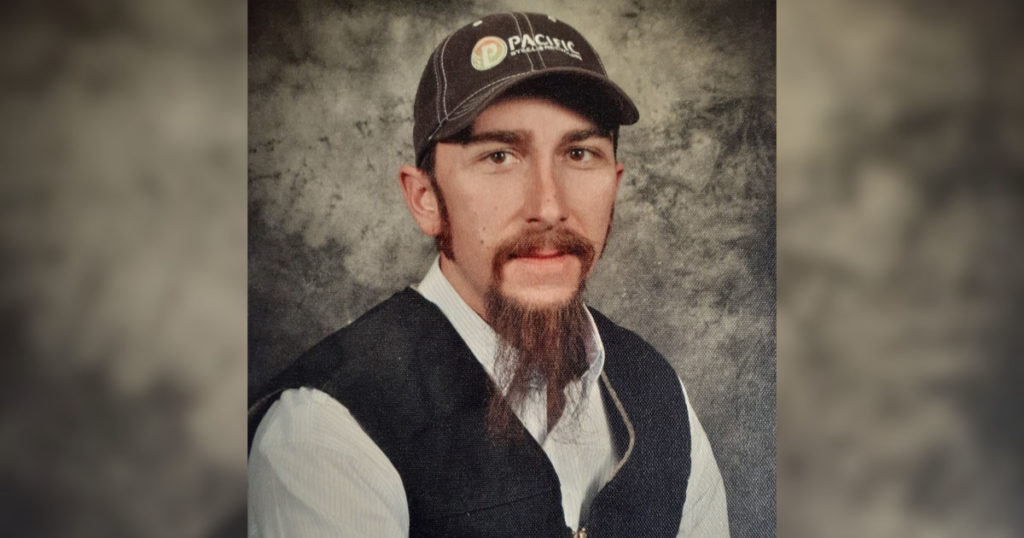 Justin graduated from Darby High School with the class of 1998, he then attended Trapper Creek Job Corps. He worked as a heavy equipment operator for Black Butte Coal Company.

Justin enjoyed spending time with his friends and family. He was the kind of guy that would give you the shirt off his back. He devoted a lot of his time to music, including playing guitar and singing.

He was preceded in death by his grandparents Melvin and Rosialea Fox, Leo and Bonnie Lehar, and aunt Penny Goldsborough.

Cremation will take place and services will be held at a later date. Condolences can be left for the family at www.foxfh.com.