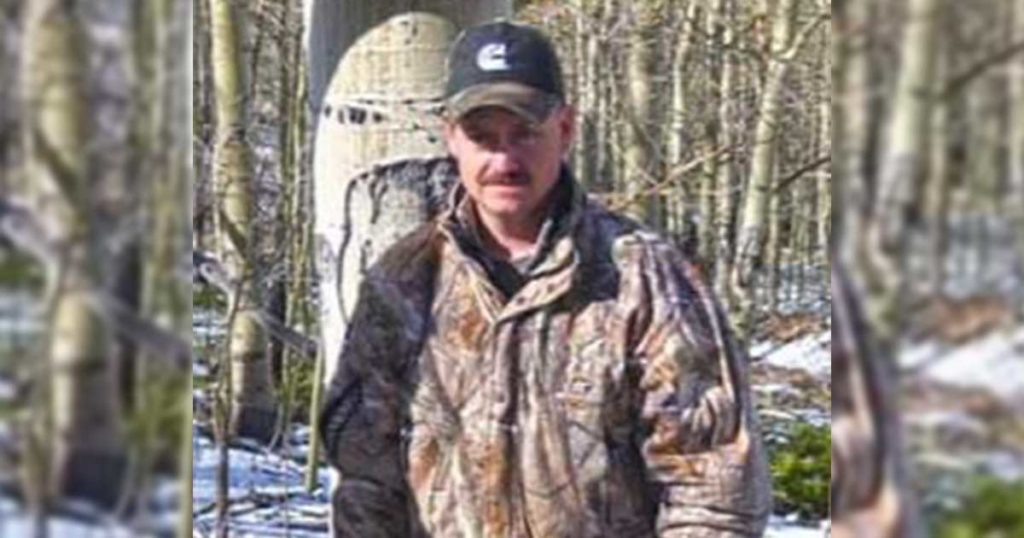 Kanon David Granstaff, 46, passed away Friday, August 28, 2020 at his home.  He was a resident of Rock Springs, Wyoming for the last three years and former resident of Colorado.

Mr. Granstaff was born on April 10, 1974  in Stavanger, Norway; the son of Michael Granstaff and Gail Walker.

He attended schools in Rock Springs and Lyman, Wyoming.  He was a 1992 graduate of Lyman High School.

Kanon married Georgia Germaine in Oak Creek, Colorado in July 2002. They had one daughter from this union and later divorced.

He was employed by Electrical Connections Inc. as an electrician for the past three years.

Kanon was a member of The Church of Jesus Christ of Latter-day Saints.

He enjoyed the great outdoors which included four wheeling, hunting and riding horses.

Condolences may be left at www.vasefunerhomes.com. 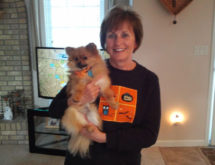 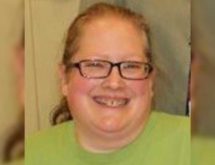 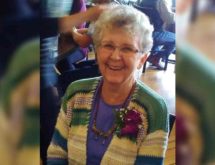 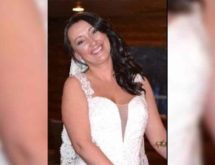