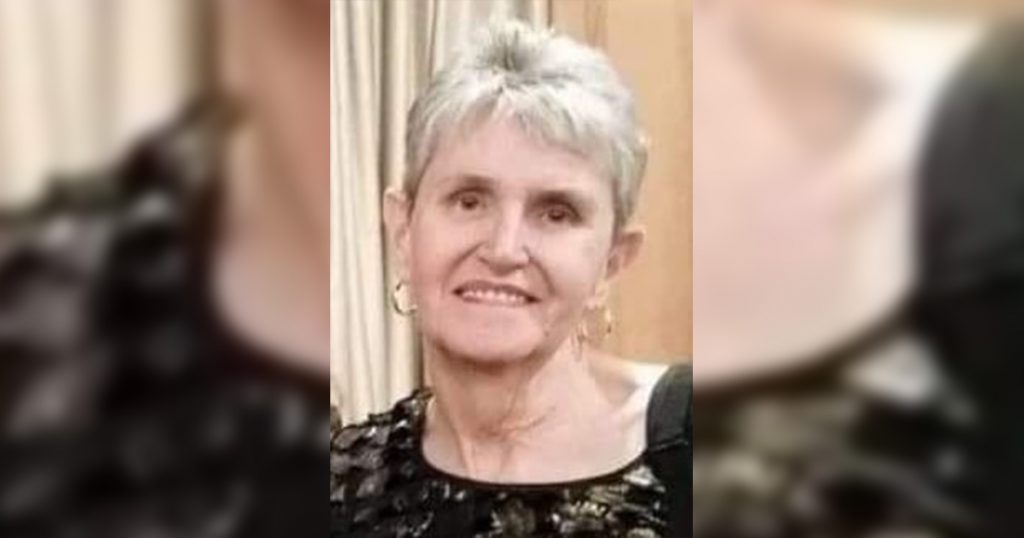 She was born on May 7, 1945, on the same day Nazi Germany surrendered to allied forces. Lynette was a lifelong resident of Rock Springs. She spent her early childhood in the South Baxter gas fields. She lived there for four years with her father Thomas George Morphy and her mother Glenna Audene Martin Morphy. Her older sister Marjene lived in town with their grandmother, Margaret Hull where she was attending Rock Springs High School. Lynette attended schools in Rock Springs through the 11th grade. She later obtained her GED. Lynette also attended Western Wyoming Community College for 2 years and earned a certificate.

Lynette spent more than 20 years as an addiction’s counselor with Southwest Counseling. In her position, she helped countless people on the road to sobriety. She herself had obtained nearly 30 years clean and sober by the time of her death. She truly loved the people she served and the people she worked with. Prior to this career, she had spent several years working for the lunch program in Sweetwater County School District No. 1.

Lynette was an avid follower of politics and was a diehard Democrat until the day she died. She was an admirer of Supreme Court Justice Ruth Bader Ginsburg. She instilled many of her values in the hearts of her children and grandchildren. She also enjoyed bowling, reading, and spending time with her family.

She married Matt Chollak in Rock Springs in 1962. They were later divorced. She was mother to three children; Carla Chollak, Matthew Chollak Jr., and Mark Chollak. She had seven grandchildren and two great-grandchildren.

She was preceded in death by her parents, her sister, and her son, Matthew Chollak Jr.

Friends and family will miss her lively sense of humor, her caring heart, and her sharp mind. Her work is now completed, her worries have all been calmed, and her spirit looms large in the lives of the many people she touched.

A celebration of her life will be scheduled later in the year.