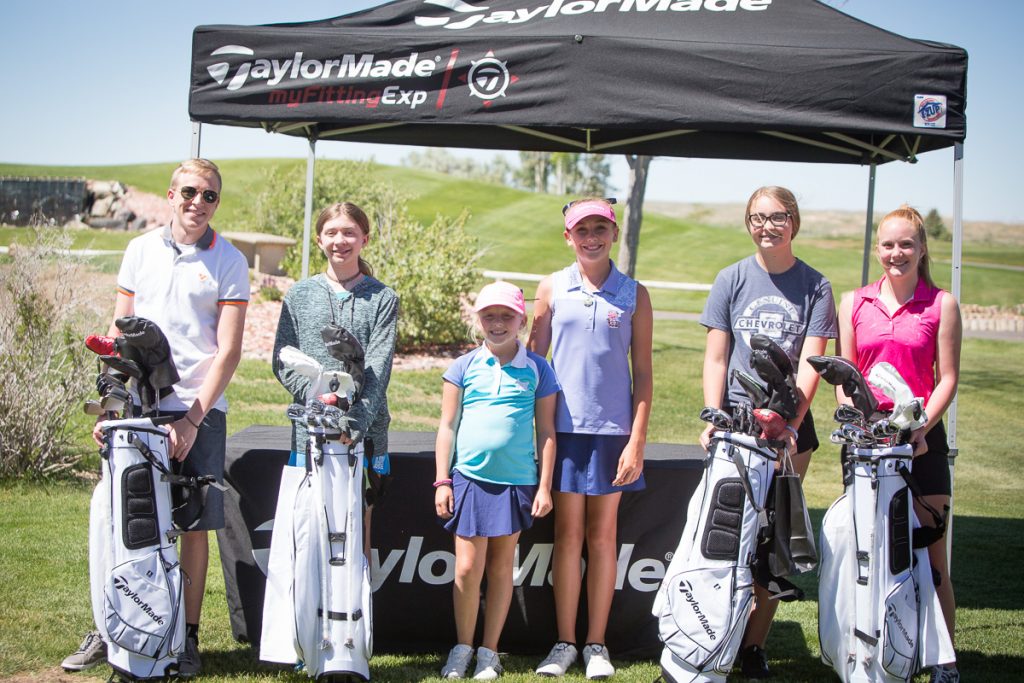 ROCK SPRINGS — Six local youth golfers were each awarded a set of TaylorMade golf clubs, fitted to the height and specifications of each child through a special Kari’s Access Awards partnership.

This award was a partnership between Wyoming native amateur golfer Ali Mulhall and TaylorMade, who donated the golf clubs.

Ali, who is 13 years old, spoke a little during the awards ceremony about why she was interested in coordinating this partnership.

“I’ve been so fortunate to be able to play golf from a young age. I see kids all over that don’t have golf clubs and I wanted to give them a chance to golf,” said Ali.

Ali, who recently placed in the Masters Youth Drive, Chip, and Putt Championship, now resides in Nevada where she has focused on her golf game and also attends school.

She’s become a very competitive golfer, both against youth and adults, in competitions around the country. She’s kept close ties to Wyoming though. 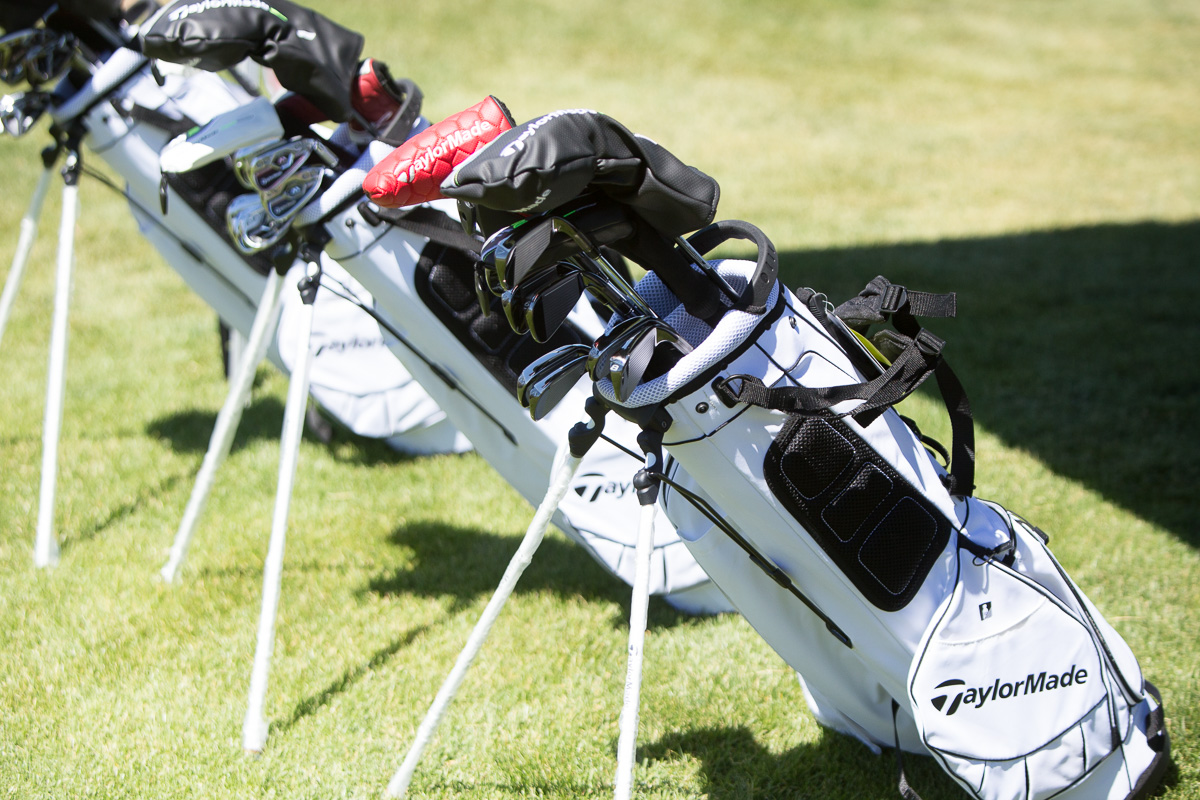 A Good Set of Clubs Is Access to Opportunity

Youth golfer Syndey Legerski, a senior at Rock Springs High School, plays on the school’s golf team. She said these clubs are really going to help her out.

“I was playing with beginner clubs, so this will really help me be more competitive,” said Legerski.

Sophomore golfer Ashlee Mohar said the clubs will also help her on the golf team. “I’ve never really had clubs that were my own. I think it will really help that they are fitted to me,” said Mohar.

After the awards ceremony at White Mountain Golf Course on Monday, Ali gave a putting lessons to all the students.