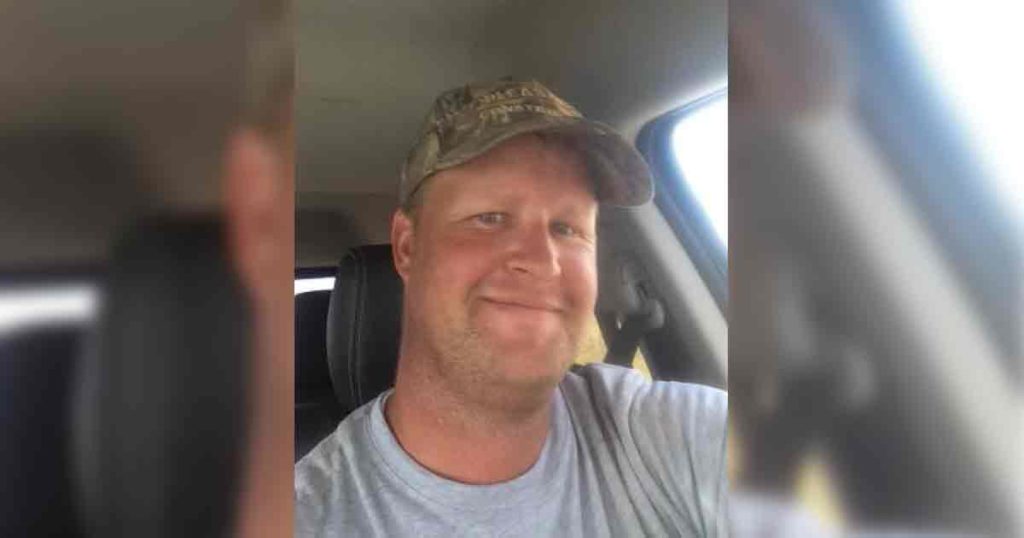 As a little towhead, Kelly grew up in Clearfield, Utah, where if you needed to find him, you just needed to look for his bike: first his little blue trike, then his BMX. As a teen he was on a riding team that put on shows doing tricks with bikes on ramps, getting 8 feet of air on the vertical ramps and 23 feet of air on the launch ramps.

Kelly was active in The Boy Scouts of America, earning the rank of Eagle Scout. He worked on staff at Scout camps, Camp Kiesel and Camp Bartlett, where he learned to work hard, to be dependable, and to live the scout law, which he endeavored to do all his life.

Kelly graduated from Clearfield High School. He struggled with the academics, but loved all classes that allowed him to work with his hands. The mechanic and shop classes were his favorited and he excelled in them. His mother’s home and his own still have several pieces of beautiful furniture that he made during his time in high school.

Kelly was an active member in The Church of Jesus Christ of Latter-day Saints, where he held the office of an Elder. Over the years he has held many different callings, and he has enjoyed working with the youth of the church. He loves his Savior and has a close relationship and strong testimony of him and the gospel.

Kelly moved to Pinedale, Wyoming, to work for Adams Concrete, where, in the words of his boss, his title was, “Superman, Manager/Foreman, Operator, and All Around Badass.” He will truly be missed and very hard to replace.

Kelly enjoyed the outdoors, rock hunting, camping, hiking, boating, dutch oven cooking, grilling, and riding around on his 4×4. This all must be done with his family and friends to be most enjoyable. He also enjoyed making knives that he liked to give to people.

He met the love of his life, Stephanie Shanara (McCumber), while she was taking care of his father in the hospital. They were married May 21, 2016, on Antelope Island, on the Great Salt Lake, Utah.

He was preceded in death by his brother, Greg Olaf McDaniel, father Ted Ellis McDaniel and his grandparents.

Private family funeral services will be on Tuesday, October 26, 2021, at 1 p.m. in Pinedale at The Church of Jesus Christ of Latter-day Saints, located at 221 North Street, Pinedale, Wyoming. He will be interred at the Pinedale Cemetery. 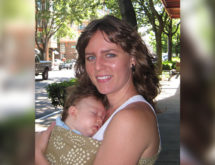 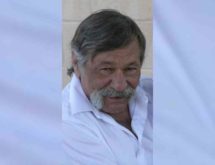