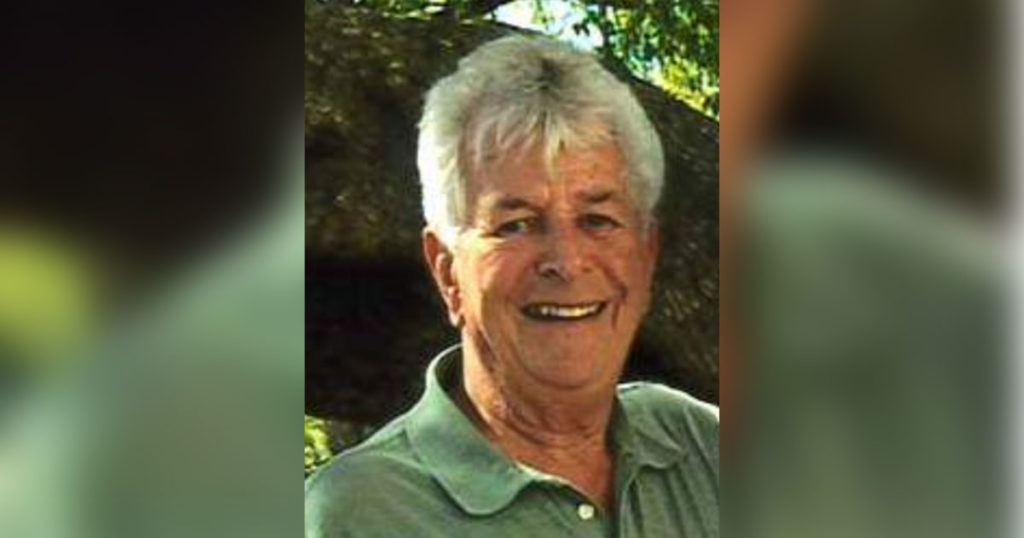 Kenneth James Henley, 83, passed away on November 18, 2022 in Mesquite, Nevada. Ken was born September 23, 1939 to Alice May Cozens Henley and Joseph James Henley in Worthing, England.

Ken started school at the age of 5 in Worthing at the Tarring Infants School. He continued his education and graduated from Worthing High School for Boys. He then attended the London University and graduated with a degree in Oil Technology (Petroleum Engineer).

On October 6, 1963 he married Sonia Kendall in Worthing. Together they raised their family of three children, Nigel, Karen and Katrina. They moved several times because of Ken’s career. They lived in Trinidad, Nigeria, Dubai, and finally Houston, Texas where he became a citizen of the United States. Later Ken and Sonia divorced.

He then married Barbara Glover and eventually moved to Rock Springs. Ken continued to work in the oil service business until together, with Barbara, they opened a luncheon restaurant in RS. Later they purchased the, ‘Log Inn Supper Club’ where they worked side-by-side until Barbara’s death in May of 2001. Ken continued to run the supper club until he became the business manager for the County Attorney’s Office under Bret Johnson. Ken worked there until he officially retired and moved to Mesquite, Nevada.

Ken was very active in organizations such as; Rotary, Shriners, and Hole in the Wall. He also enjoyed hiking, skiing, bicycling, and being with his good friends and acquaintances. He was very active and loved to be outside.

Ken and Pat Thomas met and became significant others. They loved being together and enjoyed sharing their lives while living in Wyoming and Nevada.

No service arrangements have been made, cremation has taken place according to his wishes and he will be scattered at his designated resting place. Friends and family are invited to leave a message or memory on the guestbook at www.starmortuary.com. 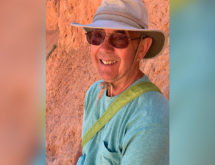 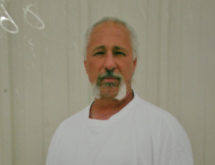