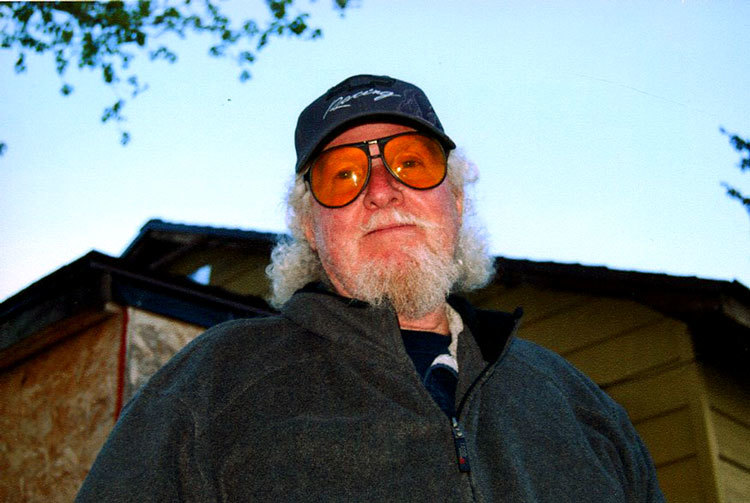 He was born on May 18, 1950 in Luling, Louisiana, the son of Murphy Vincent Robert and Marian Durapau.

He worked as a millwright for Local Union #2834 for twenty-seven years until his retirement in 2002.

Mr. Robert was a member of the Wyoming Archeological Society, Cushman Club of Colorado and the National Cushman Club.

He was preceded in death by his parents and one sister Wanda Robert Bowen.

Following cremation, a celebration of life will be conducted at 11:00 A.M. Monday, November 10, 2014 at the Vase Funeral Chapel, 154 Elk Street, Rock Springs, Wyoming.  Friends may call at the Vase Chapel one hour prior to services.