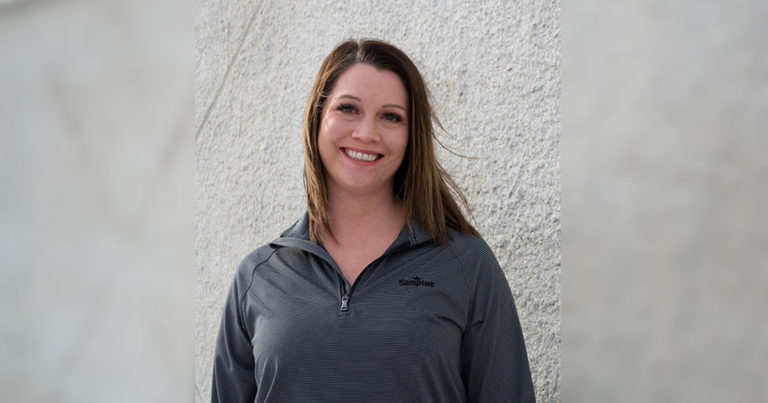 A report, titled Understanding the True State of Connectivity in America, released by NACo and partner organizations earlier this year, found that nearly two-thirds (65 percent) of U.S. counties experience the internet at speeds below minimum standards set by the Federal Communications Commission (FCC), with that number even higher in rural America, where 77 percent of counties operate below the FCC standard.

“With the COVID-19 pandemic affecting families and businesses, the need for reliable high-speed internet is more acute than ever,” said Task Force Co-Chair Craig Rice, a Montgomery County, Md. council member. He noted that many people are attending school and working from home. Individuals and families are relying on the internet for remote health care and conducting transactions through e-commerce.

“I am very honored and excited to bring Sweetwater County and the State of Wyoming to table to solve our digital divide! As the most rural State in our Nation, it is important that we lead the efforts to have reliable and affordable connectivity,” shared Lauren Schoenfeld, Sweetwater County Commissioner.

Lack of reliable broadband is a major barrier to socioeconomic opportunity, education, health and overall quality of life. Without access to high-speed internet, many rural communities – and even pockets in urban areas – are isolated and left behind. A 2018 study conducted by Microsoft concluded that 19 million rural Americans do not use broadband, largely due to a lack of access.

For these small communities, broadband can serve as a lifeline, connecting students to online degrees and connecting sick patients to medical consultation that is locally unavailable.

High-speed internet is also consistently identified as a top challenge facing small businesses in rural America and stifles entrepreneurship by limiting the ability of individuals to take on independent work. In this economy, broadband is critical to building resilient and future ready communities.