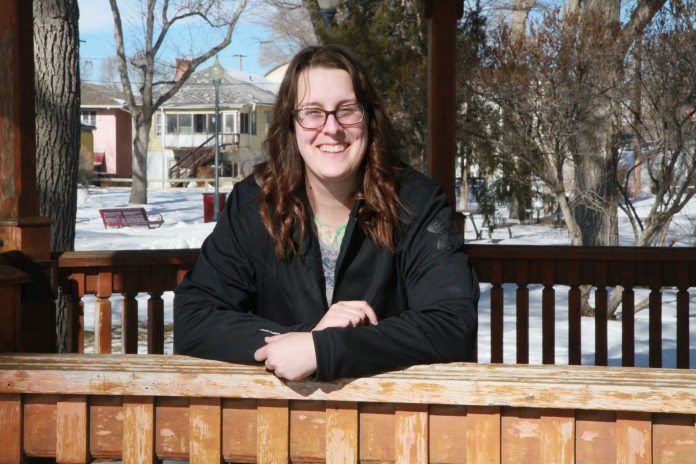 ROCK SPRINGS — February 14 marks the traditional holiday of Valentine’s Day — a holiday celebrated and recognized by most people. Cards, chocolates and the smell of roses connect couples and loved ones throughout the world.

For Rock Springs resident Catheryn Miller, February 14 serves more than just a commercial holiday, but rather, an anniversary of her battle with Papillary Carcinoma Thyroid Cancer.

Miller’s story goes much deeper than a hard fought victory over cancer. Miller’s story is a story about adversity, love, remembering and action. Lessons every single person can relate to and learn from.

Following in Her Father’s Footsteps

Before Miller was diagnosed with cancer in 2018, a series of events prepared her for the most recent trial of her life.

Originating from North Dakota, Miller would add New Jersey, Oklahoma and California to her list of homes throughout her lifetime. While growing up Miller’s father, Marvin Shockey, served in the Air Force. According to Miller’s mother, one day Shockey was watching an Ironman on television and recalled him claiming that he could do the Ironman himself. His wife laughed thinking it was an impossible feat. The laughter proved to be enough motivation as Shockey immediately began training.

Shockey’s training was the spark to what would be a deep love and respect for triathlon. Miller’s childhood consisted of many days that were spent supporting her father’s competitions and events.

Despite disagreements and typical teenager arguments, Miller found a strong connection to her father later in life.

“My dad and I were always similar enough that we would butt heads,” Miller said.

Miller proceeded to follow in her father’s footsteps by joining the Army right out of high school. The four-year experience gave her unforgettable life lessons. After serving in the Army for four years, Miller found a renewed relationship with her father that would greatly impact her for the rest of her life.

“When I had my kids it was a whole new page that was turned in our relationship,” Miller said.

The reconnection with her father eventually gravitated towards the idea of doing a triathlon together. However, that opportunity would never come for the father and daughter as Shockey passed away suddenly after an accident.

Heartbroken, Miller once again faced death head on. This time it wasn’t her friends in the army, it was her own father.

“Being in the Army I lost friends. But losing a parent is another thing,” Miller said.

A Passion for Triathlon

Although Miller and her father wouldn’t be able to participate in a triathlon together, she was determined to race in memory of her father. 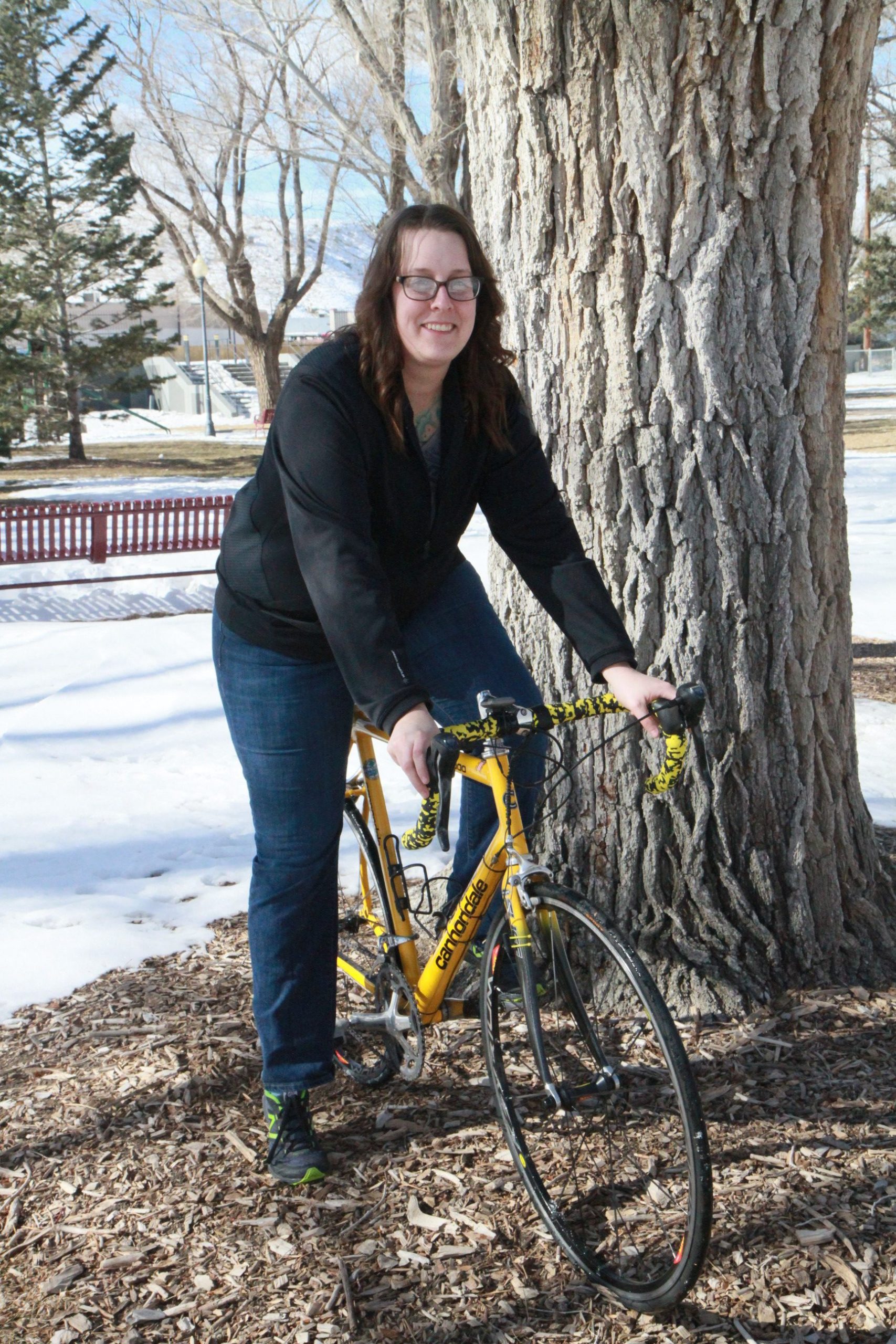 Despite the difficulty of that first race, Miller has continued to advocate and participate in triathlons. Recently she was named the new Race Director for Race on the Rock, the only USAT sanctioned triathlon in Wyoming.

Miller’s father was partly responsible for the development of the annual Race on the Rock event in Sweetwater County. The new position of Race Director means much more to Miller than just organizing and putting together a triathlon for southwest Wyoming.

“Knowing that I’m doing something that he (Shockey) loves helps in the grieving process,” Miller said.

Race on the Rock is scheduled for August 24th in Rock Springs, Wyoming. The race this year will be held at the Flaming Gorge National Recreation Area.

Miller’s hope this year is to see more community participation. Last year’s race had more out of state participation than those who showed up from the community. While she understands that a triathlon may be a daunting challenge for the average person, Miller serves as an example of achieving whatever you put your mind to.

“You can do anything you put your mind to,” Miller said. “I will be 32 in May and I was a single mother for six years. I’ve gotten married, survived cancer, done triathlons, spent four years in the Army and lost a parent. There’s nothing you can’t do. It’s just a matter of how you’re going to do it.

The triathlon community is just phenomenal. It’s nice to know that there are people that have already made that mistake and aren’t going to judge you,” Shockey said.

Those interested in joining this year’s Race on the Rock can find more information regarding the event at https://raceontherock.weebly.com/.