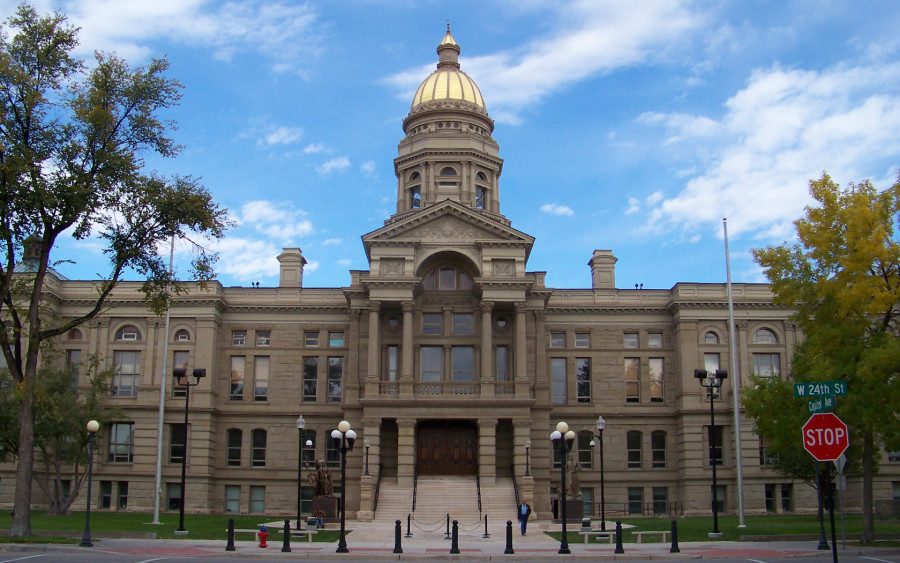 WYOMING — Shrinking state budgets have state legislators attempting to limit the impact on their area by taking money away from other parts of the state.

The legislature is in day 12 of the current 20-day legislative session set to end on March 4, 2016. Sen. Stan Cooper, R-Sweetwater, said that individuals have attempted to stay cordial during the session, but things heat up at times. During his time in the legislature, he can’t recall an instance when the President of the Senate had to publically remind the legislative body, on several occasions, to follow protocol and be respectful and polite while speaking or addressing fellow legislators during debate.

This has been the busiest and most cranky session that I can recall. With limited dollars available, legislators are vying for funds for their constituents’ programs. The quickest way to get the money is to try and amend it out of another legislators programs.

Wyoming relies heavily on the minerals industry to provide around 75% of its tax revenue. This means marketplace changes are felt by the state because mineral taxes are based on the market value of the mineral industry’s products.

The current drop in the energy sector will be felt all around. First, the companies involved in the energy industry felt the impact of dropping gasoline and natural gas prices and the clean energy plan’s impact on the coal industry. Now, the legislators are feeling it during sometimes heated session budget debates. Finally, the state as a whole will feel the impact based on the legislator’s decisions.

In the midst of falling prices and funds, the current solution seems to be, retain the funds you can through legislation and make it the problem of another part of Wyoming.