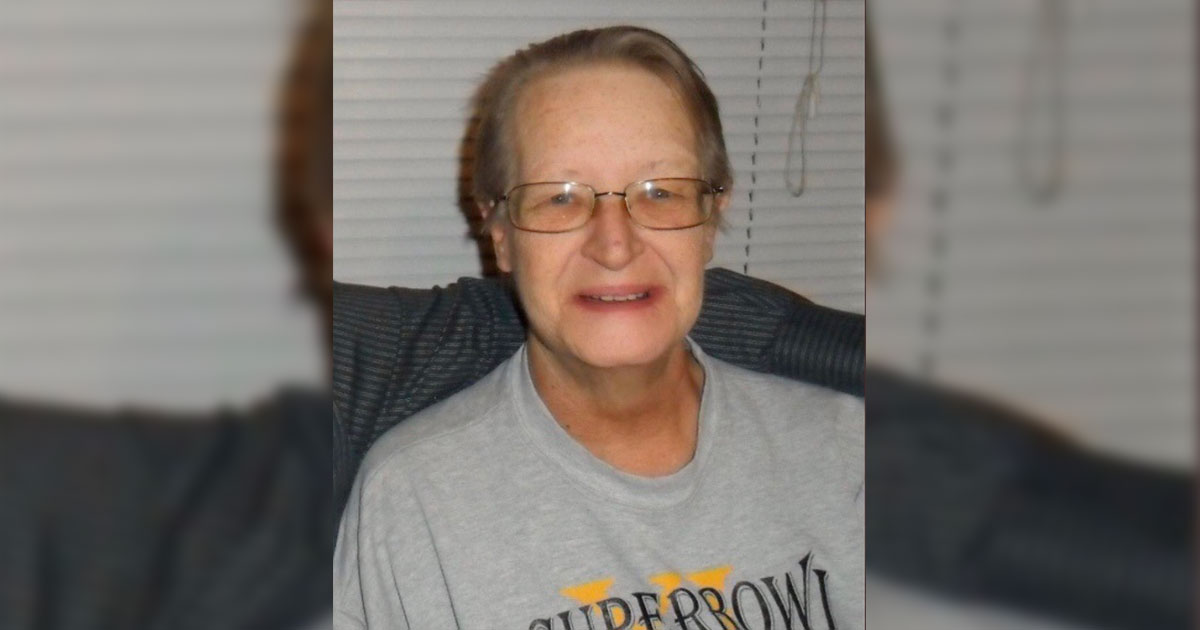 ROCK SPRINGS– Linda Rose Hartley passed away at her home in Mountain View on January 30, 2020 at the age of 70. She was born on July 7, 1949 in Rock Springs Wyoming to Joseph F. Boan and Beverly Mae (Lee) Boan.

Linda married the love of her life, Richard, on September 27, 1981 in Fort Bridger, Wyoming. The family home was a mad house and there was never a dull moment, as they raised a large blended family, earning her the esteemed title of Master Fly Swatter Ninja.

Linda enjoyed playing darts on the Bridger Valley Dart League and going to Bingo. No matter what she did, it was generally a family affair because she loved spending time with her children, grand-children and friends and had a way of making each and everyone of us feel genuinely loved and special.

Linda’s passion was charity work and she donated countless hours to many organizations including The American Legion Auxiliary and Wyoming Cares. Her generous, caring nature extended to anyone in need.

She was preceded in death by her parents, her mother-in-law- Beryl Hartley, sister Barbara Smith, son Joseph Benton, a great-granddaughter Hailey Baker and her best pal and buddy in life Uncle Henry Lee.

There will be a Celebration of Life at the American Legion Post 36 in Fort Bridger, WY on February 29, 2020 at 1 pm. All are welcome to attend.

Condolences may be made at www.crandallfhevanston.com.