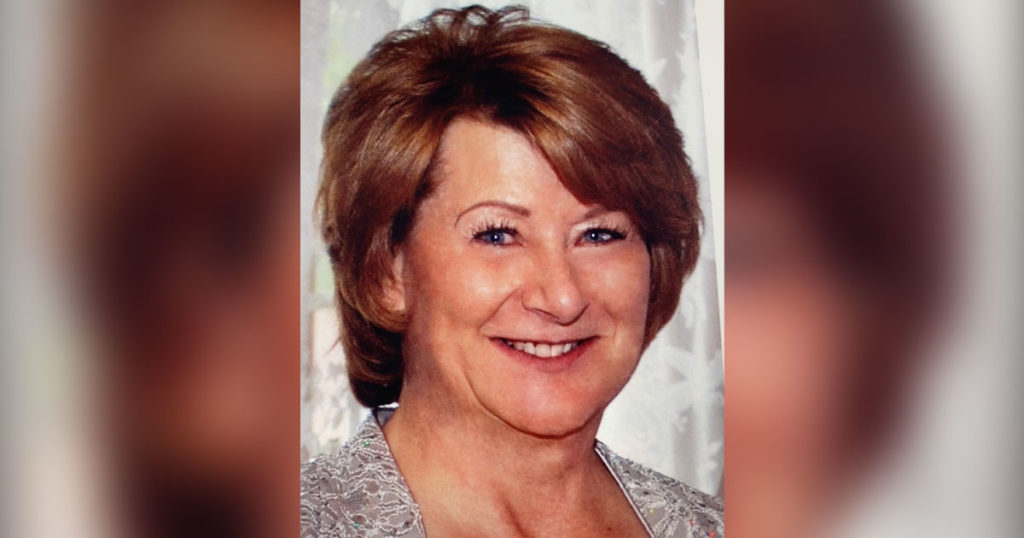 Linda Sue Foos, 68, passed away on Wednesday, September 8, 2021 at her home surrounded by her loved ones in Rock Springs, Wyoming..

She enjoyed gardening, pickleball, spoiling her grandchildren and was an avid Wyoming Cowboys and Broncos Fan.

She is preceded in death by her mother, Norma Ruth Liedke; father, Walter Rex Liedke and his wife Vivian Nadine and one sister, Peggy Liedke.

Due to unforeseen circumstances, Linda’s services will be held at a later date. Condolences may be left at www.vasefuneralhomes.com. 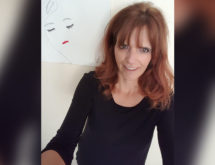 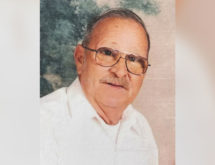