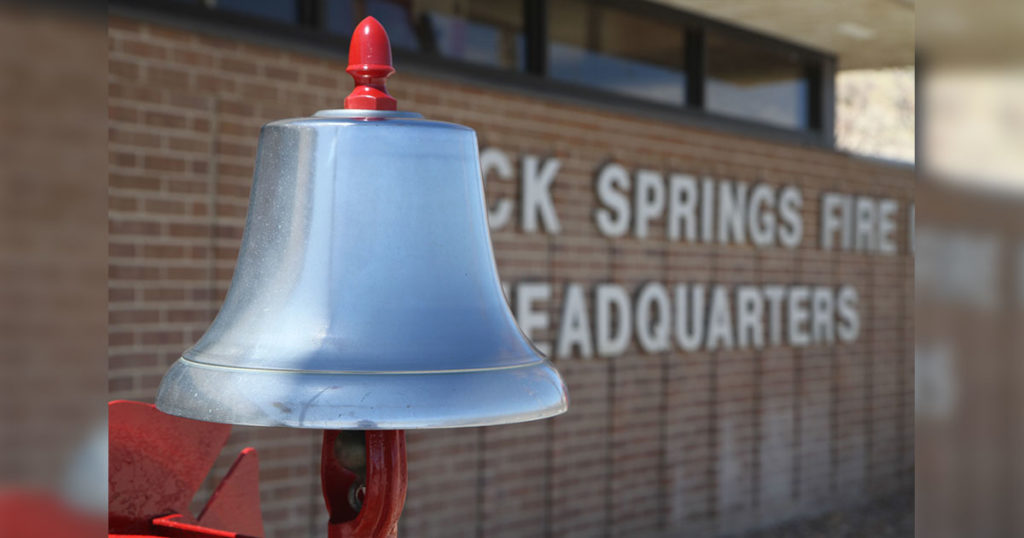 The fire was under control at 12:40 pm; crews continued to extinguish hot spots and conduct salvage operations. The fire was contained to the room of origin; there is extensive smoke damage throughout the first floor of the home.

There were no injuries to civilians or firefighters. The fire was initially reported by a neighbor; the homeowner was not at home when the fire was reported. The cause of the fire is under investigation.