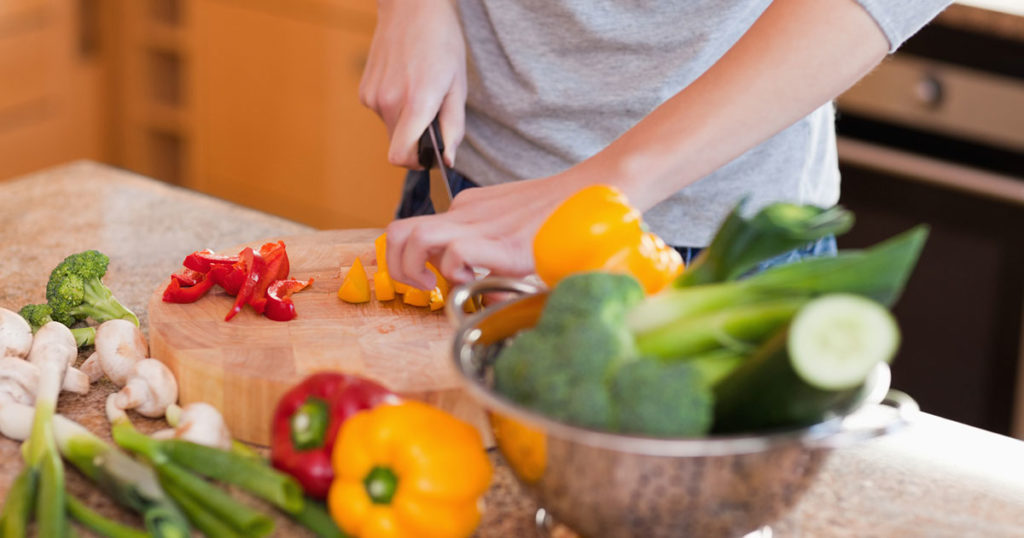 SWEETWATER COUNTY — A new Facebook group was created by a Rock Springs woman with the hopes of making sure no food goes to waste in Sweetwater County.

“We were discussing how we hate throwing food away because no one in our house eats leftovers,” Zancanella said. “I was sure that our food could potentially be someone’s only home cooked meal.”

Zancanella told her mom that she wished there was some sort of group where people could post their leftovers online. That’s when her mom encouraged her to start the group herself.

“My goals are to help people in need, for those who don’t cook for just themselves, even those who work so much they don’t have time to have a home-cooked meal,” Zancanella said. “This way everybody gets something in return.”

The way the group operates is simple. You post to the group what leftovers you have, how many people it will roughly feed, what town you live in, and when it can be picked up. Despite the group only existing for a little over a week, Zancanella said the response has been good so far.

“The outcome has been great, we had a lot of people join the group. I just want more people so we can help the community out more,” Zancanella said.

She feels this group is an asset to the community because it not only helps alleviate the sadness and guilt of throwing away food, but it helps fellow community members who may be in need.

“I know I am not the only one who gets sad when I have to throw away good food, and I know that there are a lot of people who can benefit from this group, and then as a whole community we aren’t wasting so much food,” she said.

Zancanella hopes that everyone who accepts food can feel comfortable in doing so, without guilt or shame.

“I don’t want people to feel any type of way when taking the food, no one needs to know the reason. If you feel comfortable taking the food, then please do so. If you have any questions of what is in the food, just ask,” she said.

To join the group, whether you have food to give or are in need of a meal, visit the Sweetwater County Leftover Crew Facebook page.