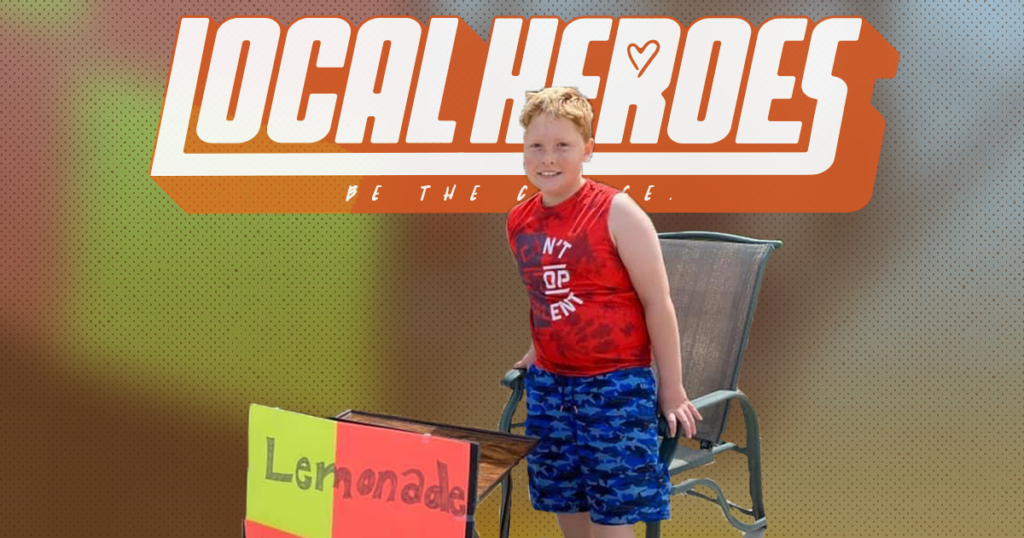 These are your #LocalHeroes — ordinary people doing extraordinary things in Sweetwater County. This SweetwaterNOW series highlights those often unnoticed acts of kindness to the incredible actions of many in our community.

Brennan Welch had one goal in mind when setting up his lemonade stand: earn enough money to buy a brand new iPad.

Like most kids, self comes before others. It’s human instinct.

But the 10-year-old had a change of heart before his first customer purchased a tall glass of lemonade. Instead of saving up for an iPad, he wanted to donate the money from his lemonade stand to the local animal shelters.

Brennan said he had seen his family’s cat and dog outside when he was setting up his stand and remembered how the family had adopted both of them from the animal shelter. Thinking of his pets, he thought about how happy the animals would be if he gave them treats and toys.

“I was so proud of him so I posted a photo on Facebook talking about what he was doing,” Brennan’s mom Cynthia Welch said. “People started asking where he was so they could stop by and get lemonade and donate to the cause.”

After a successful first day of selling lemonade, Brennan headed out to a different corner the next day. Despite the heroic effort for his furry friends at the shelter, Brennan’s money blew away. Cynthia once again posted to Facebook asking people to come to his lemonade stand in hopes he would earn his lost money back.

Almost immediately, Cynthia’s Facebook post drew the attraction of many people who made larger monetary donations, helping raise over $200 in two days. After retiring from his lemonade stand, Brennan continued to have people reaching out asking to donate to his cause.

“A woman who had adopted all of her animals from the shelter donated one-hundred-dollars,” Cynthia said. “He even had a cousin in Pennsylvania reach out and not only donate money but also sent an Amazon order of toys, treats, etc.”

In total, Brennan raised $400 for both the Rock Springs Animal Control and Green River Animal Control. Items donated to both shelters included toys, treats, brushes, and collars, beds and leashes.

“It feels good to give,” Brennan said.

Rock Springs Animal Control decided to gather donations to purchase an iPad for Brennan. With donations from the community, including a donation from Mayor Tim Kaumo, the shelter will present a brand new iPad to Brennan on Tuesday.

Do you know someone who would make a great #LocalHeroes feature? Let us know! Fill out the form below with your nomination. ? 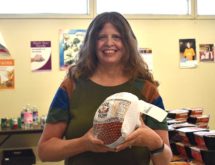