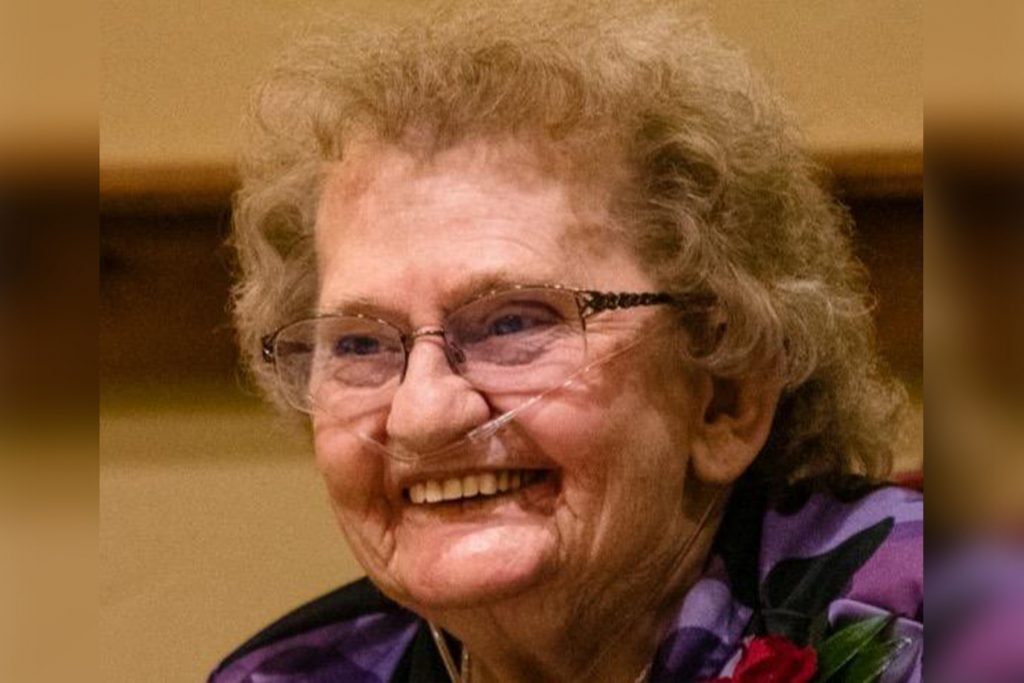 ROCK SPRINGS — Lois Ann Williams, 84, passed away Sunday, April 5, 2020 at Memorial Hospital of Sweetwater County. She was a life-long resident of Rock Springs.

Mrs. Williams was born on September 1, 1935 in Rock Springs, the daughter of Leo Dominiske and Ann Buston.

Mrs. Williams married Harold Leroy Williams on June 1, 1953 in Rock Springs, and he preceded her in death on March 13, 2017 in Salt Lake City, Utah. They were both true Rock Springs natives.

She enjoyed spending time with family and the outdoors, rock hunting, reading, hunting, fishing, and camping. Her furry companion Meeka was continually with her. Lois never knew a stranger. She had many close friends and neighbors who were awesome! They were constantly checking in on her and visiting with her. Her family wants to extend their gratitude to everyone caring so much for Lois’s wellbeing.

She was preceded in death by her parents, husband, and one grandson; Joe Phillips.

Following cremation, a Celebration of Life will be held at a later date.