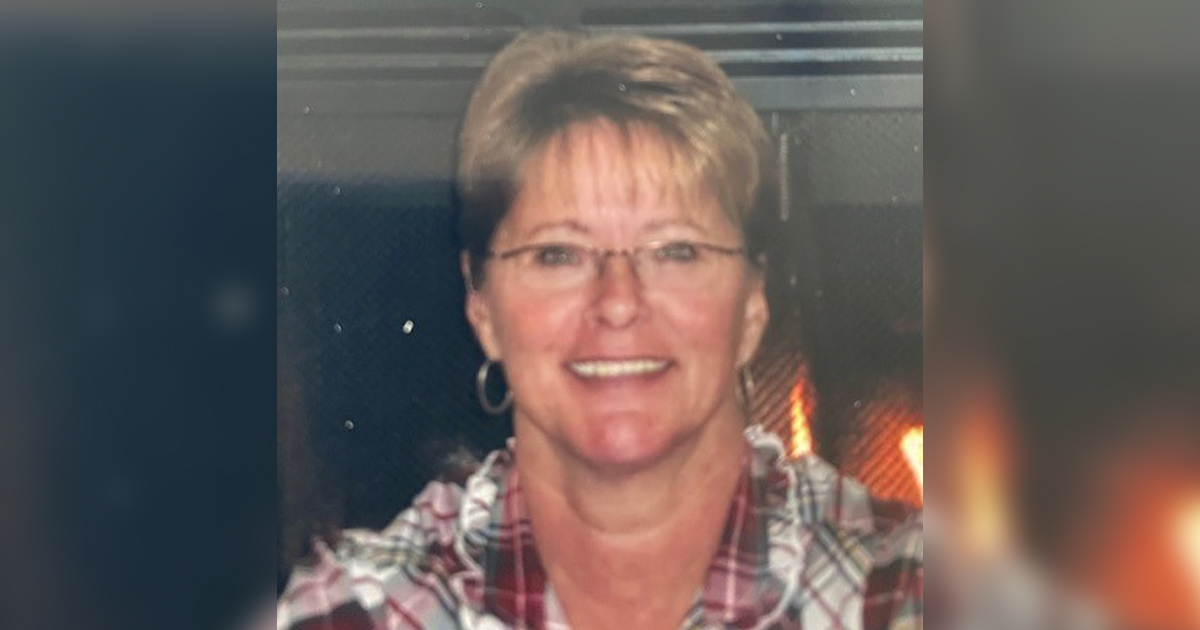 GREEN RIVER — Lori Jackelen Todd, 59, died on Sunday, November 17, following a battle with cancer. She was born in Wabasha MN, on December 15, 1959 to parents, Kenneth and Joyce Jackelen.

Lori spent her early years in Alma, WI but moved with her family to Rock Springs, WY when she was in high school. On November 19, 1976, Lori married Mike Todd. Together they had two children, Crystal and John (Beau).

Lori was the heart of her family. Devoted to her children and five grandchildren, she was happiest surrounded by the people she loved. The door to Lori’s home was always open to both family and friends because for her, there was no distinction between the two.

Lori was active in the Green River chapter of the Eagles. She enjoyed being involved in her community and always found ways to give back. Lori was the first to do for others, her heart was far bigger than she was and she will be missed tremendously.

Lori was preceded in death by parents, Joyce and Kenneth Jackelen, and brothers, John, Steven, Timothy and Jeffrey.

Following cremation, a mass of Christian burial will be celebrated at 10 a.m. Friday, November 22, 2019 at Immaculate Conception Catholic Church, 900 Hitching Post Drive, Green River, WY. A vigil service with rosary will be recited at 6 p.m. on Thursday at the church.

The family of Lori J. Todd respectfully suggests that donations in her memory be made to Hospice of Sweetwater County, 333 Broadway, Suite 200, Rock Springs, WY 82901 or Mission at Castle Rock, 1445 Uinta Drive, Green River, WY 82935.