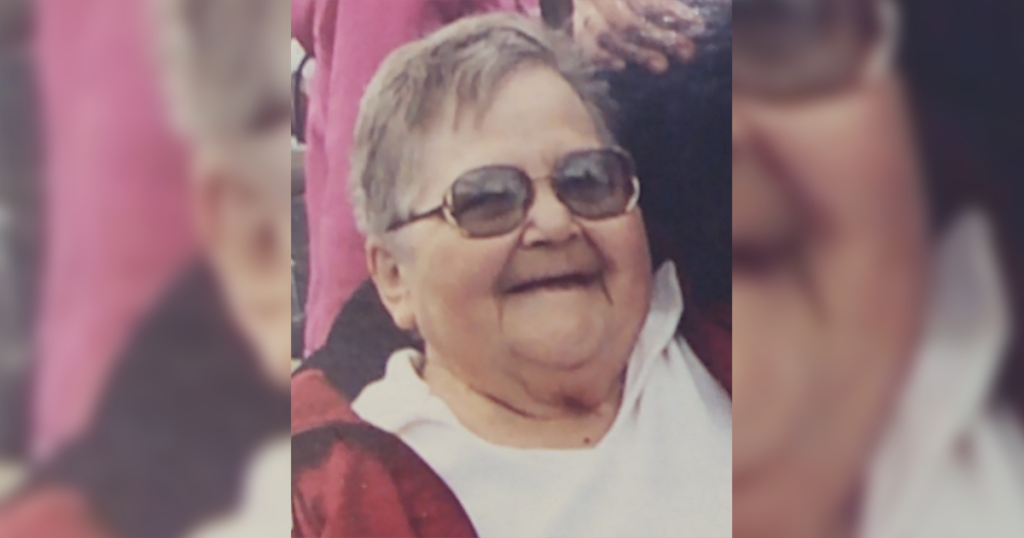 Louise Ann Williams Meyer Warpness, 86, passed away on Tuesday, August 11, 2020. She was a resident of Farson, Wyoming for 72 years and former resident of Rock Springs, Wyoming.

Louise died following a lengthy illness surrounded by her loving family. She was born on October 7, 1933 in Rock Springs, Wyoming, the daughter of John Albert Williams and Dora Agnes Cattani.

Louise married Robert Meyer in Rock Springs, Wyoming in January of 1951. They were married thirty years and their union produced four children. He preceded her in death in 1982. She married Norman
Warpness “Skip” in Dubois, Wyoming in 1985.

Her interests included reading, crocheting, needlework, cooking, listening to music, exploring, and studying local Wyoming history, of which her family was a big part.

Cremation will take place and a celebration of life will be conducted at a later date. Condolences may be left at www.vasefuneralhomes.com.