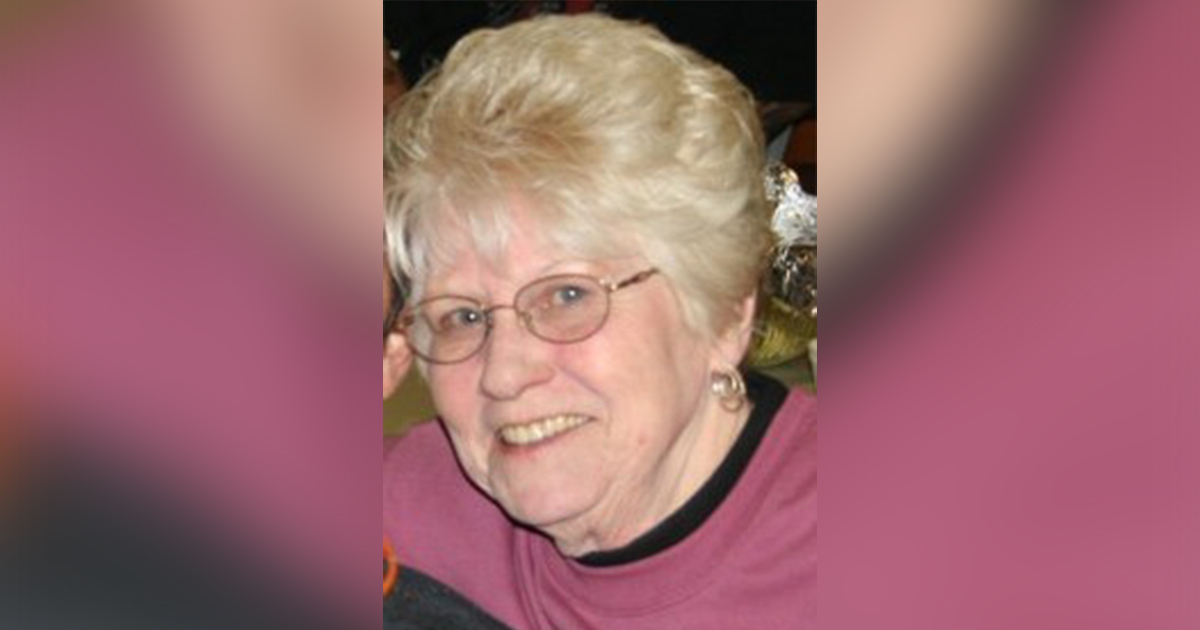 Mabel Maxine Brown, 78, passed away Friday, November 22, 2019 at her home in Rock Springs, Wyoming surrounded by her loving family. She was a resident of Rock Springs for 60 years and is a former resident of Missouri.

Mrs. Brown was born on March 1, 1941 in Mountain View, Missouri; the daughter of Ira Brooks and Bessie Margaret McClellan.

Mrs. Brown was a professional mother, grandmother, and great-grandmother.

She was a member of the Fraternal Order of Eagles Auxiliary Aerie 151.

She was preceded in death by her parents, three brothers, two sisters, and one son; Gerald Brown Jr.

Following cremation, a Celebration of Life will be conducted at 2:00 P.M., Sunday, December 8, 2019, at Victory Christian Fellowship, 591 Broadway Street, Rock Springs, Wyoming. Friends may call at the church one hour prior to services.