She worked for GNC for 15 years as a Store Manager.  Madelene also worked for O.J.s Ten to Ten grocery store for many years as a clerk until the store closed in 2014. Mrs. Pacheco enjoyed fishing at Louie Lake; garage sales; gambling and making friends everywhere she went.

Cremation has taken place; a Graveside Service and Inurnment will be conducted at 10:00 A.M. Wednesday, June 29, 2022 at the Rock Springs Municipal Cemetery. 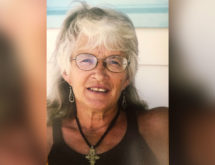 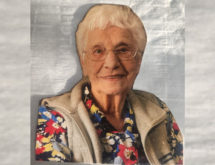 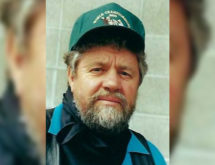 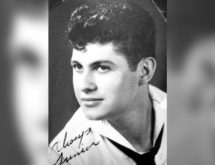