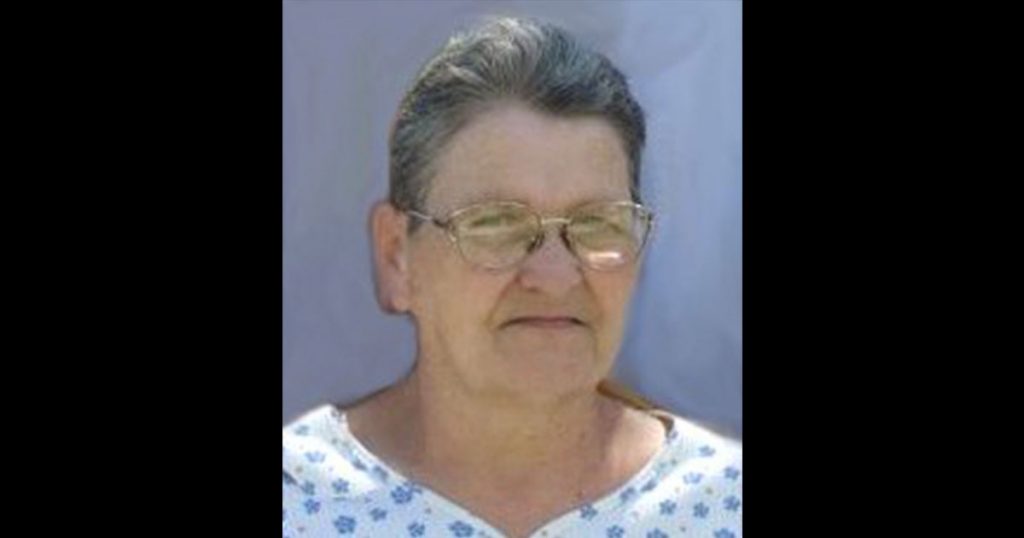 She was born December 31, 1942 in Chicago, Illinois, the daughter of John Aman and Lorraine Wozney Aman.  She married Robert Melvein Rock on September 10, 1966 in Las Vegas, Nevada.

She was preceded in death by her parents, daughter Nancy Aman, brother John Aman, and sister Dolores Taylor.

Cremation will take place and memorial services will be announced at a later date.

Condolences for family can be left at www.foxfh.com