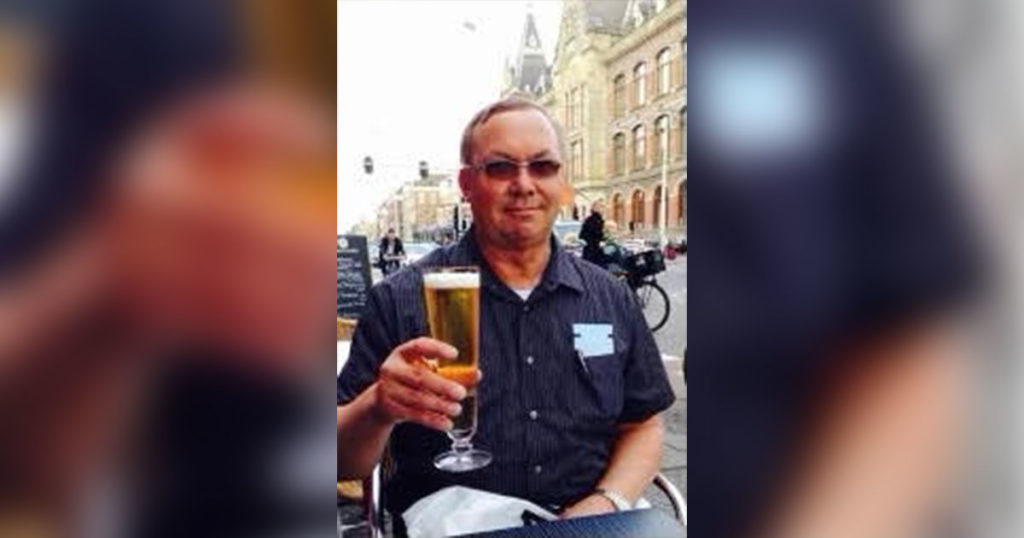 Mark served eight years in the U.S. Navy, USS Tecumseh SSBN 626 and USS Robert E Lee SSBN 601 as a Missile Technician prior to his 35-year career at Ciner/Sisecam Wyoming as a DCS Operator.

Mark was predeceased by both his father and eldest brother, Butch Waters.

The family would like to thank Nedra and Jeff Runkel, dear friends and neighbors, whose help made it possible for Mark to remain at home during his illness.

Cremation was private, and arrangements we’re made through the Fox Funeral Home in Rock Springs. A gathering of remembrance and celebration of Mark’s life will be announced.

In lieu of flowers, the family would appreciate donations to Huntsman Cancer Institute, Salt Lake City, UT, Cowboy Cares, or Memorial Hospital of Sweetwater County, both of Rock Springs, WY.