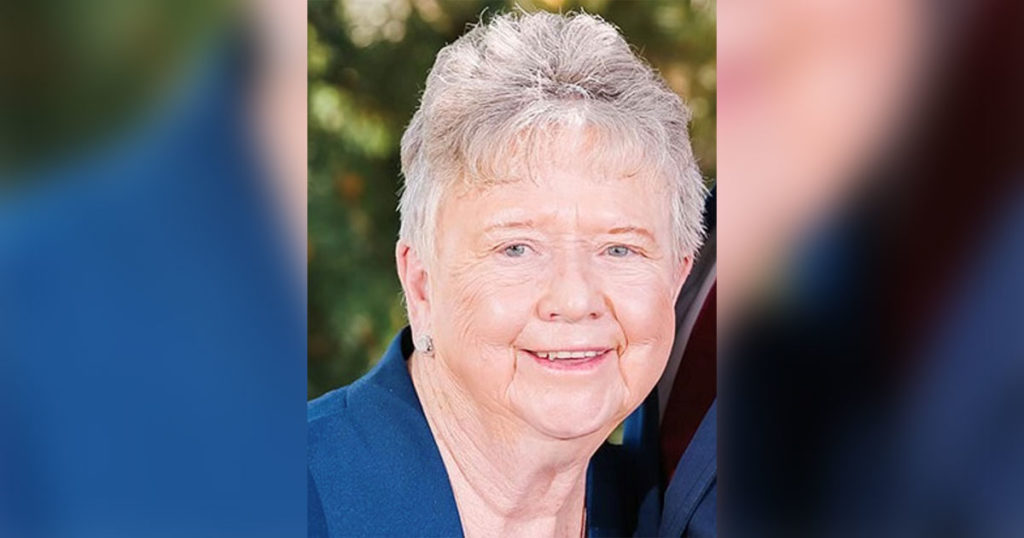 Marlene McFadden, 82, passed away peacefully with family by her side Tuesday, November 29, 2022 at McKay Dee Hospital in Ogden, Utah. She was a lifelong resident of Rock Springs, Wyoming. Mrs. McFadden died following injuries she sustained due to a fall.

She was born April 27, 1940 in Rock Springs, Wyoming; the daughter of Alex Nobel and Dorothy McIntosh.

She was preceded in death by her parents, husband, one brother, Alex Dean Noble and one grandson, Joseph Mayek PFC.

The family respectfully requests donations be made in Marlene’s memory to Rock Springs Humane Society, 310 Yellowstone Road, Rock Springs, Wyoming 82901 or charity of your choice.