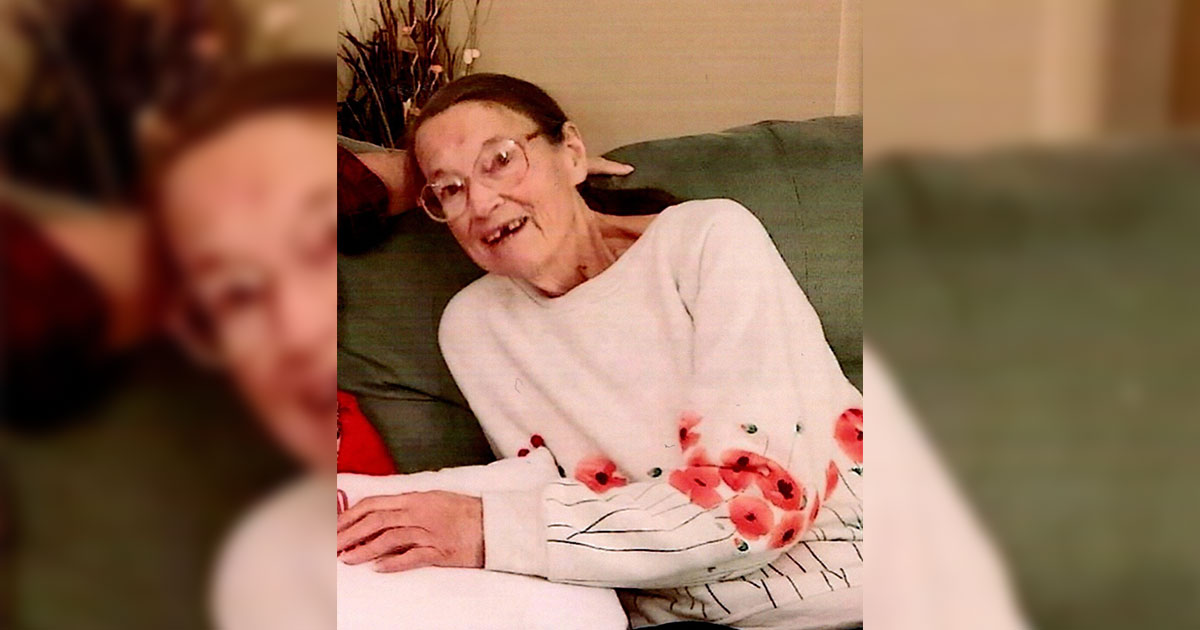 GREEN RIVER– Mary Elizabeth Richelle Johnson, 75, passed away at her daughter’s residence on January 23, 2020 in Green River, Wyoming surrounded by family. She was a resident of Superior for 20 years and is a former resident of Rock Springs, Wyoming and Austin, Minnesota.

Richelle was born on September 13, 1944 in Edmonton, Alberta, Canada; the daughter of Richard Miller and Olive Hissett.

She attended schools in Austin, Minnesota and was a 1962 graduate of Austin High School.

Richelle married Gordon Johnson on May 1, 1964 in Austin, Minnesota.

She served as a Superior City Council Member and Mayor of Superior, Wyoming. Mrs. Johnson enjoyed spending time in her yard, reading, arguing about politics, and most importantly spending time with her grandchildren and great-grandchildren.

Mrs. Johnson was preceded in death by her parents, and one sister; Vicki Mayer.