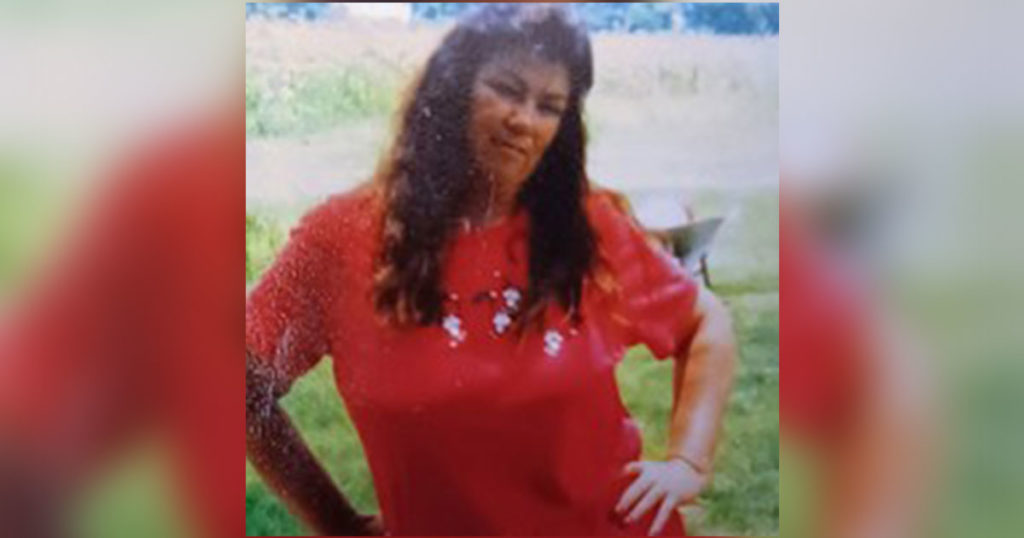 Mary Parker, 68, of Highlandville, Missouri, passed away November 9, 2022 in her home surrounded by family. She was born June 14, 1954 in Albuquerque, New Mexico to Otis and Betty Parker. Mary loved her family and friends and was a joy to be around. She held a very special place in her heart for animals. Mary also enjoyed caring for plants and flowers. She will be deeply missed by many.

There will be a service in Green River at a later time. 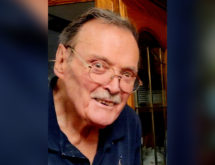 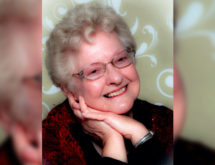 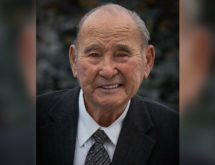 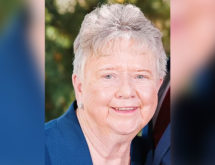