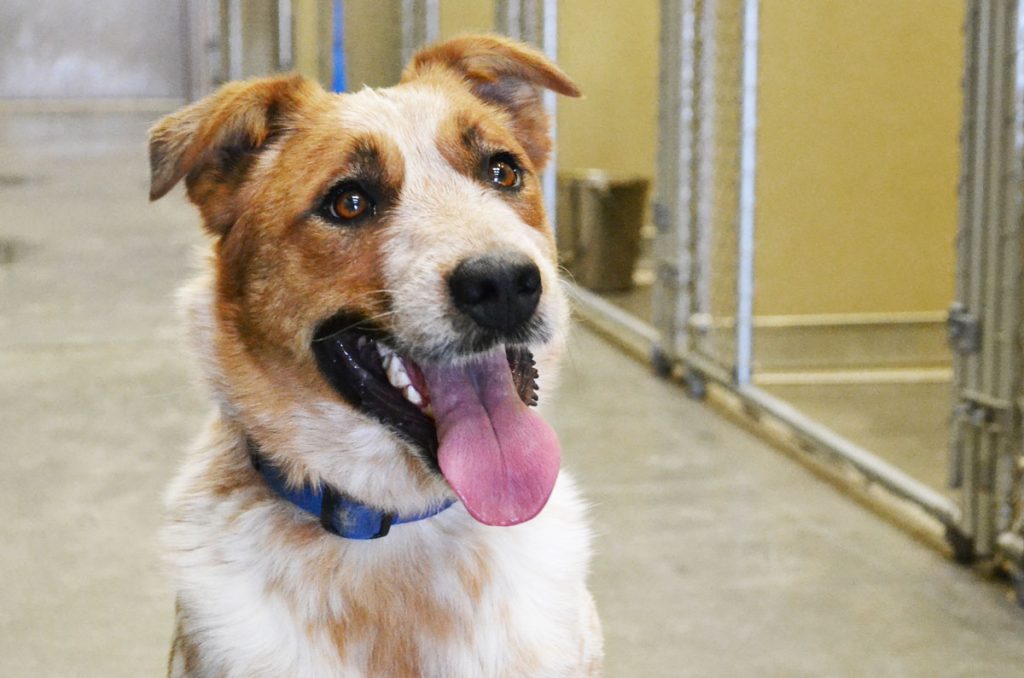 In the most recent Rock Springs City Council meeting, Mayor Tim Kaumo called for a meeting between all of the animal care groups after resident and volunteer Madhu Anderson spoke about some concerns she had during the public comments section of the meeting.

In the meeting Kaumo mentioned that each of these groups work hard and have the same goals, it just seemed they weren’t working together. He said it was time for a meeting.

The meeting will be held Wednesday, March 6 at 7pm in the city council chambers. It is open to the public.

Reaching out to Kaumo, he said, “I’d like to pull all of these groups into one room and hash out why we’re not working together. In my past term, I felt like we had a great partnership between the groups. That’s not happening now.”

The 3 groups that were invited are the Companion Animal program, Red Desert Humane Society, and Rock Springs Animal Control, but all are welcome.

Mayor Kaumo pointed out that he has had many emails, phone calls, and visits about the animal care groups and he hopes in this meeting that they can get to each of those points. He encouraged everyone to come that is passionate about this topic and would like to be heard.