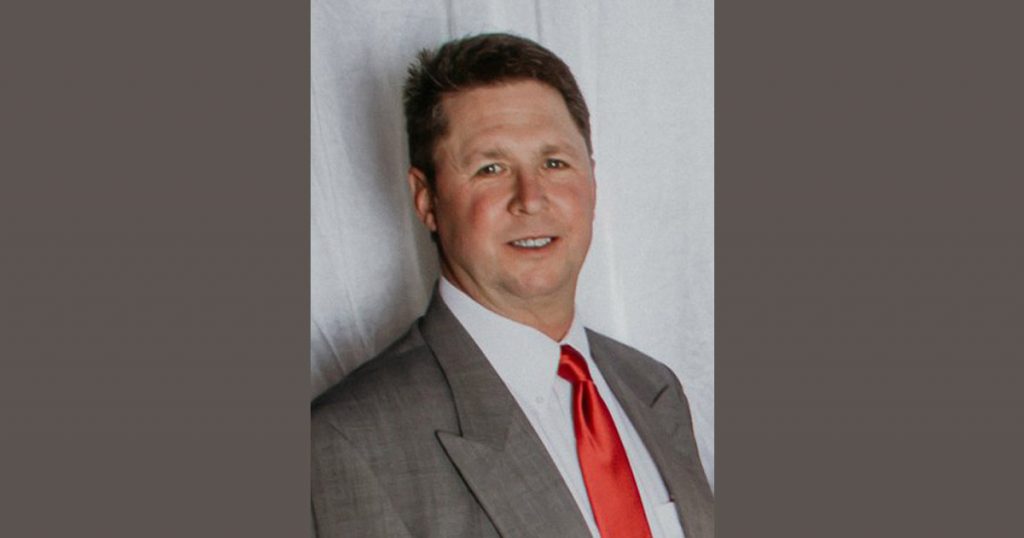 ROCK SPRINGS — The Memorial Hospital of Sweetwater County Board of Trustees has elected new officers for 2019-20.

During Wednesday’s meeting of the board, trustees elected Taylor Jones as board president. He replaces Richard Mathey, who was elected vice-president, the seat previously held by Jones.

The Board of Trustees at Memorial Hospital of Sweetwater County meet on the first Wednesday of every month in the hospital classrooms, unless otherwise posted publicly. Board meetings are open to the public. 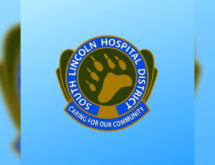