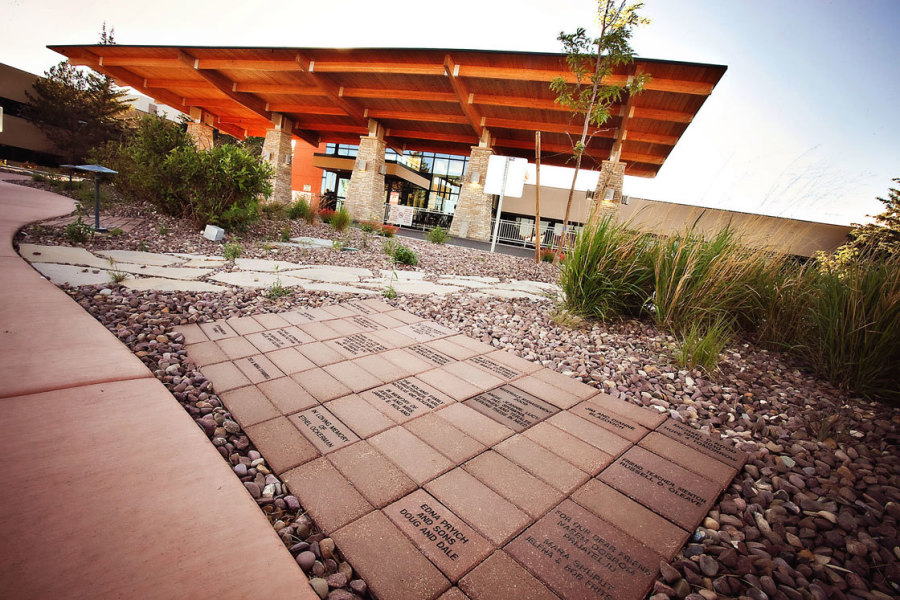 The Memorial Hospital Foundation Christmas Cruising event on Friday will follow the same path along the front of the main entrance as the Halloween Cruise in October.

SWEETWATER COUNTY – Wednesday night’s announcement of a partnership with the Huntsman Cancer Center was not the only exciting affiliation Memorial Hospital of Sweetwater County discussed.

During the Chief Executive Officer report Wednesday night, MHSC CEO Jerry Klein explained they were recently contacted by Shriners Hospitals For Children. He said Shriners is interested in looking at Memorial Hospital to be one of the first seven hospitals affiliated with the health provider.

Klein said Shriners is looking to make an announcement in the first quarter of 2016. At that time, the first seven affiliations will be released.

So what does that mean for MHSC and Sweetwater County?

Klein explained children who are patients of Shriners will be able to do pre-operation appointments and post-operation check-ups at MHSC.

Not only would Shriners have personnel make routine visits, the hospital could also use tele-medicine technology to work with specific teams.

“We could dial up a team at any time,” Klein said.

Klein made the announcement at the board of trustee meeting Wednesday night and told the board he would keep them updated on how talks are going.

“We are very lucky just to have been approached,” Klein concluded.