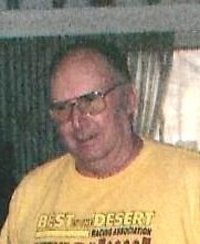 He was born November 30, 1939 in Los Angles, California, the son of Herman Winters and Helen Ridgley Winters.

He had worked as a surveyor for many years.

He was preceded in death by his parents, Herman and Helen M. Winters; wife Delores Marie Winters.

Private family services will be held at a later date.