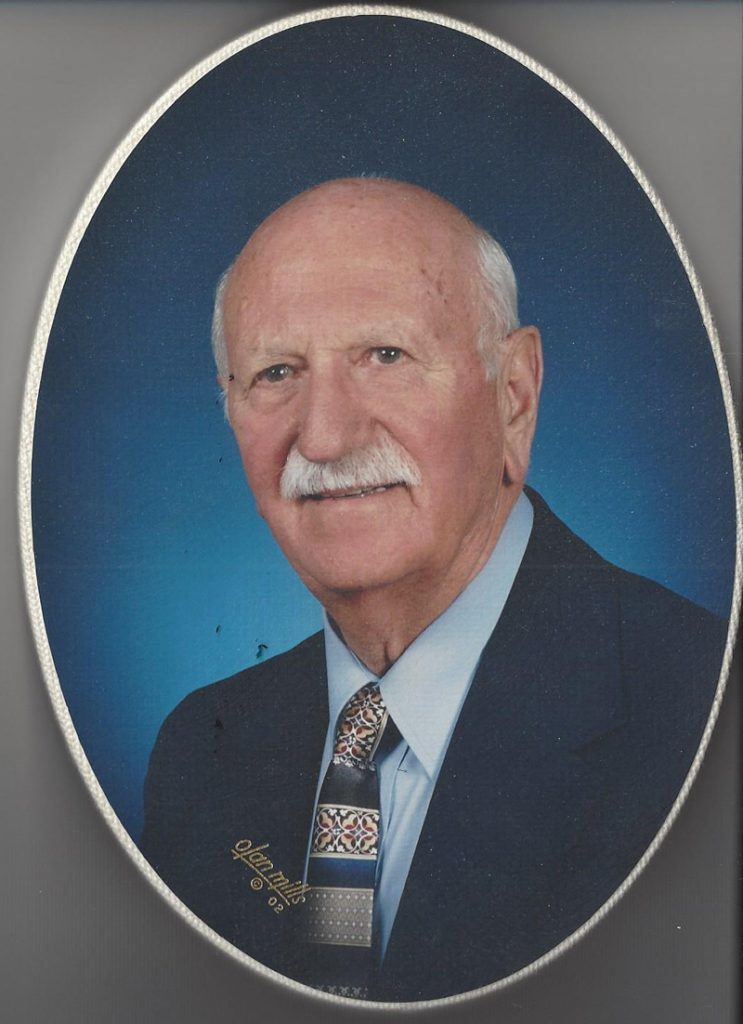 SPRING GLEN, UTAH – Michael John Perri Sr., 91, passed away Thursday, April 7, 2016, at his home following a lengthy illness. A Wyoming resident for the past fifty years and former resident of Spring Glen, Utah.

He was born on April 18, 1924, in Spring Glen, Utah, the son of Domenico Perri and Maria Jiuseppa Fazzio Perri.

Mr. Perri attended the Carbon High School in Price, Utah and graduated with the class of 1944.

Mr. Perri worked for Stauffer Chemical for 20 years as a Mine Supervisor until his retirement in 1986. He was a member of the Young at Hearts Senior Citizens, the Knights of Columbus and the American Legion.

His interests included spending time with his family, fishing, hunting, gardening, painting, bowling, spending time at his cabin and enjoying the great outdoors.

A Vigil Service with Rosary will be recited at  6:00 P.M. Monday, April 11, 2016, at the Vase Chapel, 154 Elk Street, Rock Springs, Wyoming. Friends may call on Monday, one hour before the rosary at the Vase Funeral Chapel.

Friends may call at the Mitchell Funeral Home on Wednesday one hour prior to the vigil service for viewing and remembrances.

Graveside Services and Interment will be in the Mountain View Cemetery in Helper, Utah.

The family of Mike John Perri respectfully suggests that donations in his memory be made to Rocky Mountain Home Care, 520 Wilkes Drive Suite 14, Green River, Wyoming