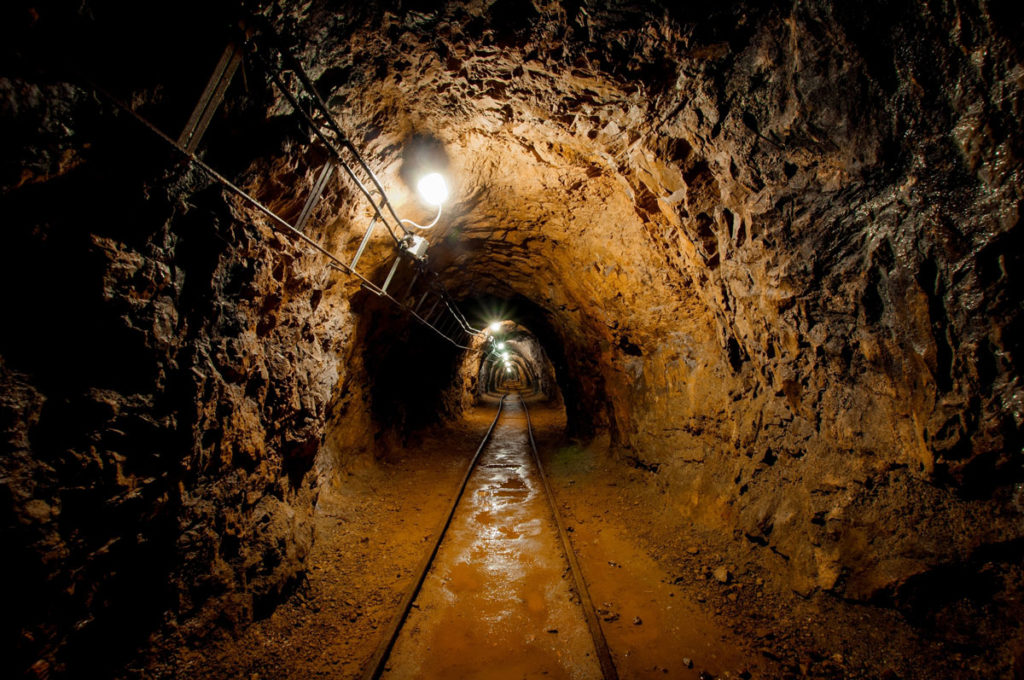 CHEYENNE– Governor Mark Gordon signed into affect HB159 on Monday, which will require companies in the mineral industry to make monthly payments of ad valorem taxes.

“The purpose of HB159 is to protect counties from getting shorted on ad valorem (production based) tax payments by coal and other mineral companies,” Stith said.

Under this bill, the ad valorem taxes will go to the state on a monthly basis and the state will distribute it to the counties.

Stith explained that there is currently about $132 million of unpaid and delinquent mineral ad valorem taxes due statewide, largely because of coal company bankruptcies in Campbell County.

“About 70% of ad valorem tax goes to fund K-12 education, with the remainder funding counties, cities and towns. Because the tax payments were not yet ‘due’ when the companies filed for bankruptcy, much of that $132 million may never be recovered. HB159 is designed to remedy that problem going forward,” Stith said.

Before this bill, mineral companies’ ad valorem tax payments were on a semi-annual basis. HB159 shifts the payments to a monthly schedule. This way, if a company files bankruptcy, it is more likely to be current on tax payments.

Stith said the county will be in a stronger legal position in any mineral related bankruptcy, thanks to this bill. Under the current system, mineral companies pay their production taxes 18 months past due.

“Under current law, when a company files bankruptcy, because the taxes are not yet delinquent, there is no perfected tax lien and the county may get paid zero dollars,” he added.

As to not overburden the mineral industry companies with double payments to catch up 18 months of tax, the monthly payments are slowly being implemented over six years.

“The initial draft would have required the companies to make double payments to catch up 18 months of tax (about $900 million),” Stith said. “Because sucking that much money out of the minerals sector could crowd out investment and threaten mineral industry jobs, those provisions were deleted in the final draft.”

The final draft is a compromise with the mineral industry while also ensuring the communities see the ad valorem tax.

“HB159 is not a perfect fix, but it moves us in the right direction to protect funding for schools and counties, cities and towns,” Stith said.