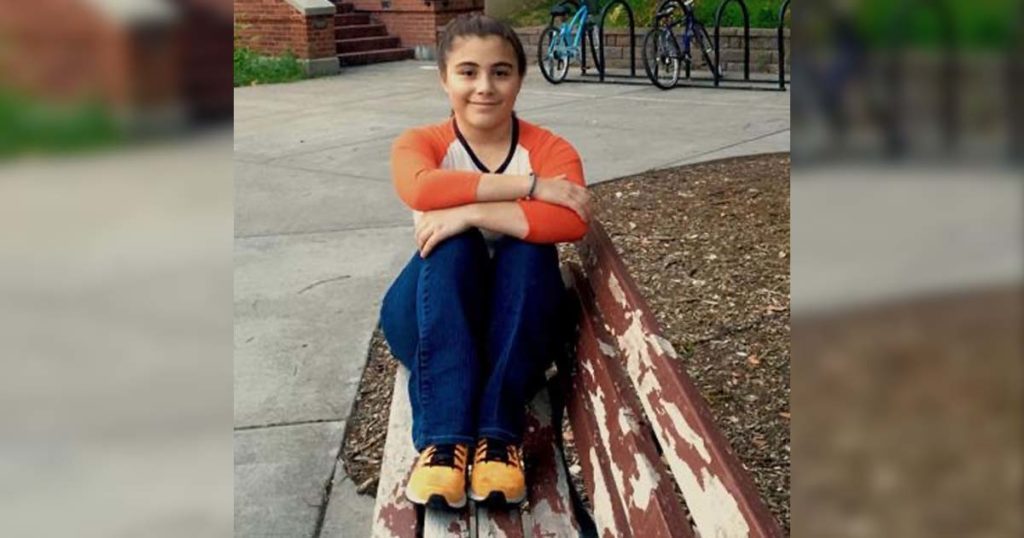 Carmella Gregor, 16, had been missing since June 2019. She was discovered following an I-80 accident that occurred near Rock Springs on Friday.

PHILOMATH, OR — A local teenager who went missing in June 2019 was found Friday in Wyoming following the rollover crash of a semi-truck in winter weather, the Philomath, Oregon Police Department reported.

Lt. Dave Gurski said Philomath police were notified by a trooper from the Wyoming State Patrol’s Rock Springs office that the girl, 16-year-old Carmella Gregor, had been taken into protective custody. On Sunday afternoon, she was reunited with her family, who now lives in Idaho after moving from Philomath.

None of the three people in the semi-truck were injured in the crash even though an extrication out of the front windshield was required.

“It was a nice surprise to find out that she was located unharmed. It was a miracle that no one was hurt in that motor vehicle crash … you’ve got three people in a semi-truck that rolls over on the side of a busy interstate like that and everybody walks away unscathed. That’s always good news.”

The girl had last been seen on June 21, 2019, and Philomath police issued a bulletin in efforts to try to find the then-15-year-old. Local police worked on the case with the Federal Bureau of Investigation and the National Center for Missing and Exploited Children.

“I called him first thing on Saturday morning and he was pretty excited about it, too,” Gurski said, referring to a National Center for Missing and Exploited Children case agent. “It’s not that often that in cases like this where kids have been missing for over a year that you find them safe and sound.”

Gurski said reports show that the teen was traveling of her own free will with her two companions after meeting them earlier in the month somewhere in Washington state. No charges have been filed in connection with the case.

“According to her father, she was not lured and this was something she had done on her own,” Gurski said about when she left Philomath in 2016.

On Friday following the crash, the Wyoming State Patrol ran her name through the Law Enforcement Data System and received the alert that she was a missing juvenile, Gurski said. The Wyoming Department of Family Services kept her safe until she could be reunited with her father on Sunday.

Said Gurski, “We have a happy ending to this one.” 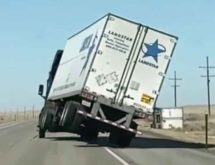 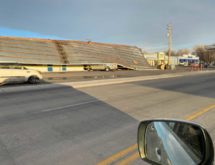 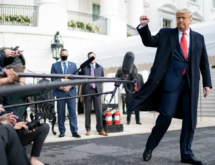