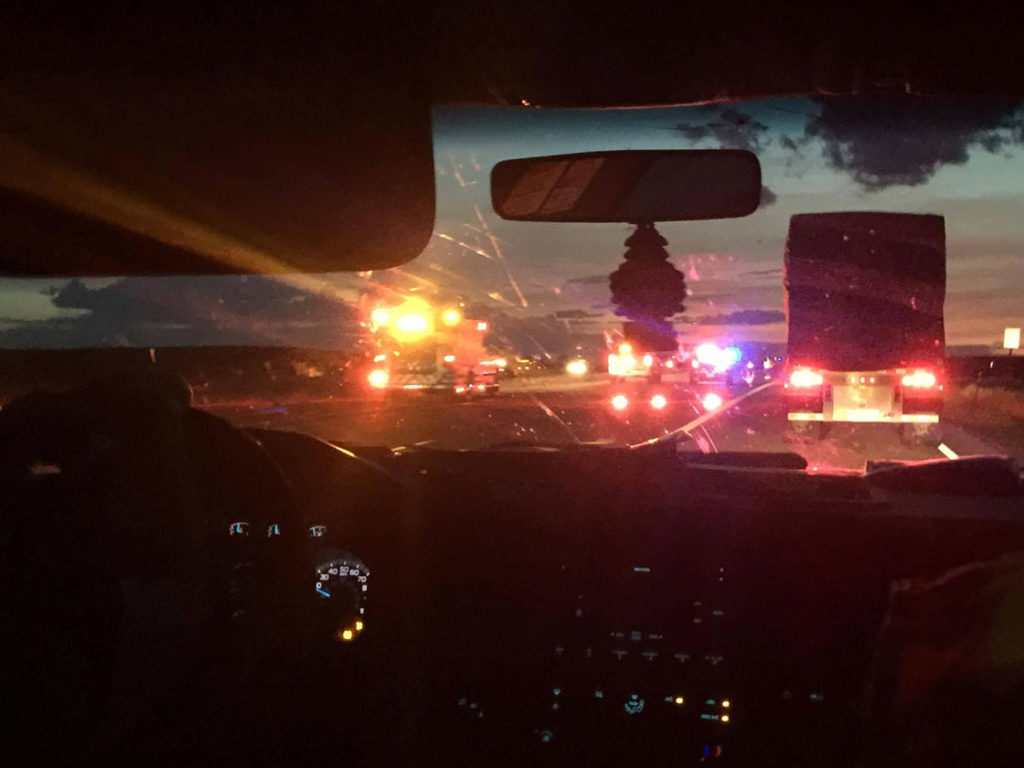 Dossett was operating a 2005 Harley-Davidson motorcycle while traveling west on I 80.  A 2006 Freightliner commercial truck that was driven by 69-year-old Dulian Leszek from Burbank, Illinois, was also westbound on I 80 traveling behind Dossett. The Freightliner struck the motorcycle from behind causing Dossett to lose control of the motorcycle.

Dossett was thrown from the motorcycle and sustained fatal injuries on scene. She did have a helmet present, but was not wearing it at the time of the crash.

Leszek was not injured and was cited for following too close. Potential additional charges are pending as the investigation is still ongoing.

Rain conditions and the setting sun were present for westbound traffic on I 80 at the time of the crash. Driver inattention, following too close and sun glare are being investigated as contributing factors in this crash that marked the 72nd highway fatality in Wyoming for 2016. There were 93 fatalities during this same time period in 2015.

This crash is the 18th motorcycle related highway fatality in Wyoming for 2016.