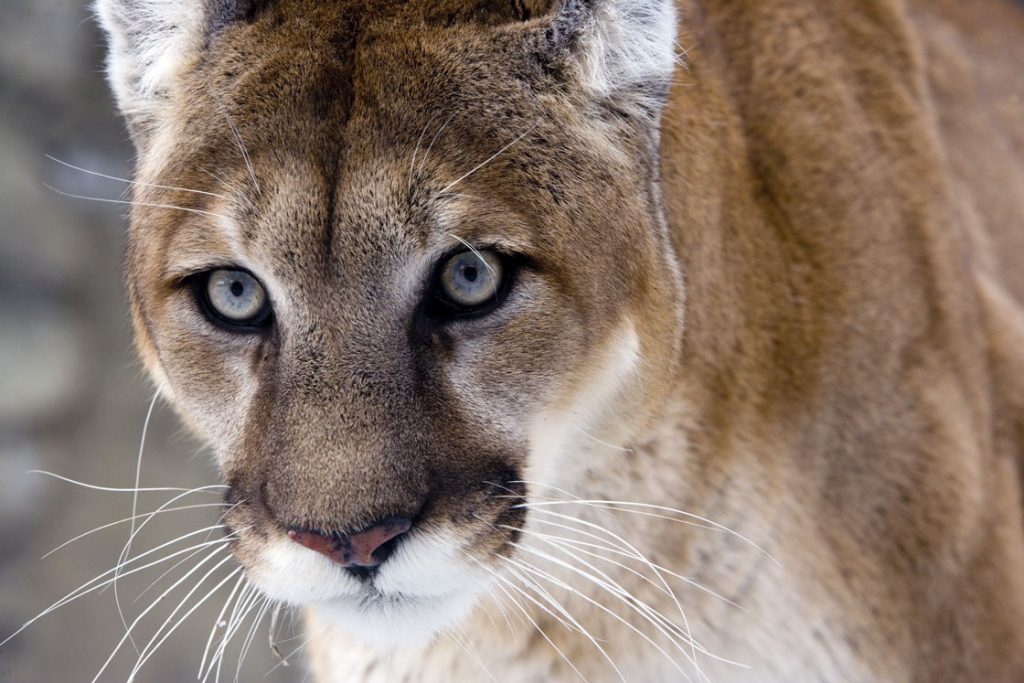 CODY– Yesterday, the Wyoming Game and Fish Department captured a mountain lion in a residential area of Cody.

Large Carnivore Biologist Luke Ellsbury said yesterday morning, Game and Fish received a report of a dead deer fawn that was cached in the backyard of a residence off of Park Avenue.

“Upon investigation, it was determined that a mountain lion had cached the deer, and a housecat was also found partially consumed in the vicinity,” Ellsbury said.

Game and Fish captured a young female mountain lion at the residence, then transported the animal to Lander for further investigation. Once the animal was immobilized and examined, it was evident she was severely emaciated with a heavy case of scours.

After deliberation, it was decided to euthanize the animal. A full necropsy will be performed at the Wyoming Game and Fish Wildlife Health Laboratory lab in Laramie.

This is an unfortunate circumstance of nature, and Game and Fish appreciates the public’s involvement in reporting the incident so we could respond promptly.

“There are no indications that another mountain lion is in the area but Game and Fish will continue to trap for another night as a precaution,” Ellsbury said.

Please report mountain lion sightings in unusual locations or residential setting by calling the Game and Fish office in Cody at 307-527-7125.