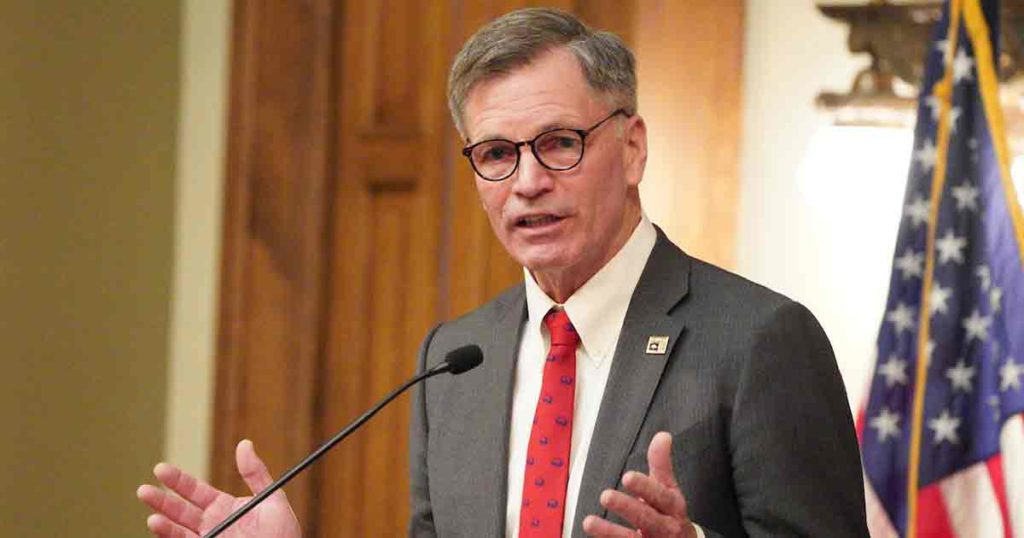 CHEYENNE – Today the states of Colorado, New Mexico, Utah and Wyoming signed a Memorandum of Understanding (MOU) to coordinate and develop a regional clean hydrogen hub. Together, the states will work to compete for a portion of the $8 billion allocated in the 2021 Infrastructure Investment and Jobs Act towards four or more regional hydrogen hubs.

“Hydrogen has tremendous potential for energizing the next generation and Wyoming is particularly well-situated to develop, export and utilize hydrogen,” Governor Mark Gordon said. “Several businesses have already targeted Wyoming as a potential hydrogen production center and our university, state agencies and legislature are leading the development of hydrogen policy and technology both locally and nationally. This coalition represents a shared vision for the future of hydrogen in the mountain west region, expands the resources beyond what each state has individually and reaffirms Wyoming’s commitment to supply hydrogen to consumers throughout the Western States.”

Under the MOU, the signatory states agree to work together to develop a Western Inter-State Hydrogen Hub with supporting facilities in each state in response to the Act. The goal is to develop a proposal to a Request For Proposals (RFP) that the U.S. Department of Energy (DOE) is expected to issue by May 2022 for development of four or more regional hydrogen hubs and collaborate on the response to the Request for Information (RFI) issued on February 15, 2022.

Each state commits that this is the only proposal that they will participate in for a hydrogen hub, and that they will not submit to the DOE their own standalone proposal or a proposal in cooperation with other states or entities other than the signatories of this MOU.

A copy of the MOU may be found here.