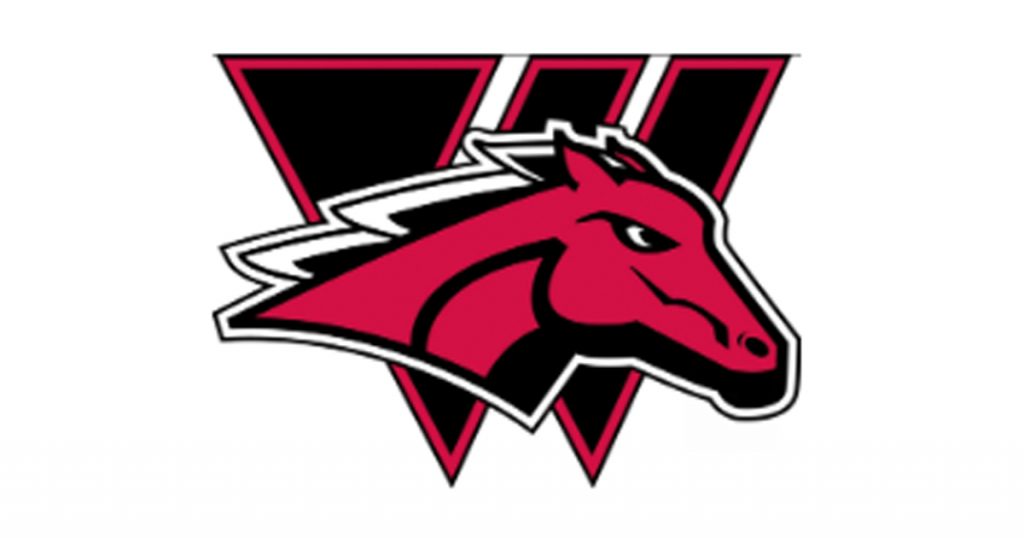 ROCK SPRINGS — Postseason accolades are a pretty good sign that your team had a strong and competitive year.

After finishing the women’s soccer season 13-7-1, including 7-3-1 in the conference and 8-3 at home, the Western Wyoming Community College Mustangs brought home some impressive individual hardware.

Markell Freeman made the first team at goalkeeper, and she was also named the Region IX Freshman of the Year.

Defenders MaKayla Barnes and Jaclyn Edwards, midfielder Emma Barnes and forward Maylee Thompson were all named to the first team, while defender Kaitlyn Pryor made the second team.