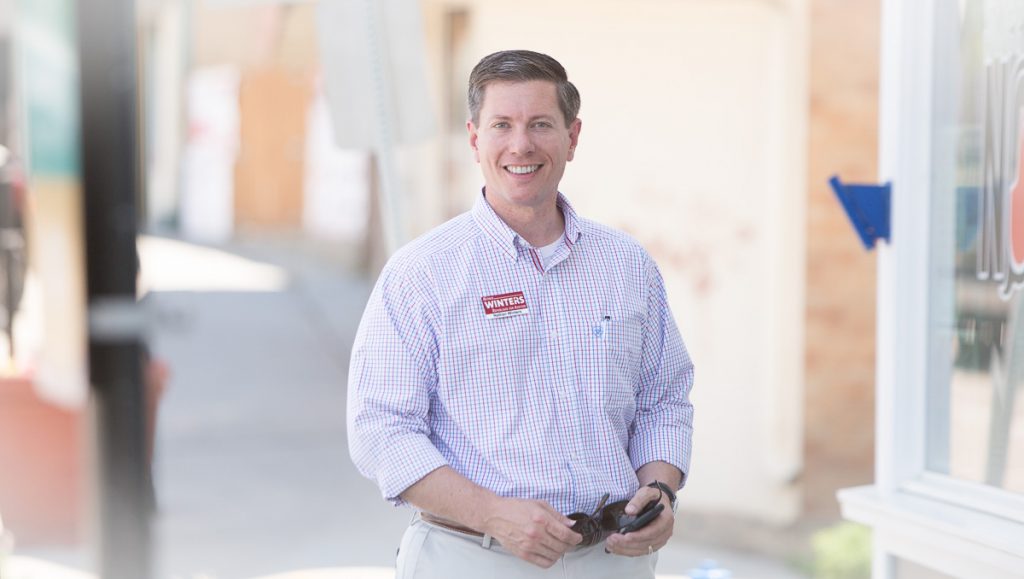 ROCK SPRINGS — Nathan Winters, the Thermopolis pastor who has served as State Representative for Wyoming House District 28 for the past six years, made a stop in Rock Springs touring the state because he wants a different job.

Winters is running for State Auditor, a position for which he feels his experience in the Wyoming State Legislature has prepared him.

Seeking ways to lead in the State Legislature, Winters has served on the Minerals, Business and Economic Development Committee; the Agriculture, State and Public Lands and Water Resource Committee; the Management Audit Committee; and is Vice-Chairman of the House Judiciary Committee.

The cornerstone of Winters’ campaign is his belief that Wyoming needs to be more transparent with its finances.

“We need to make sure that our spending is transparent. That was one of the things that became apparent during legislative sessions. The information is there, but it’s certainly not geared to 2018 where you can look at it easily. There are 47 different states that have a transparency portal where any citizen can take a look at how their tax dollars are working. Wyoming, sadly, is not one of those,” said Winters.

Winters said the Auditor’s Office is the best place to start bringing about that kind of initiative. 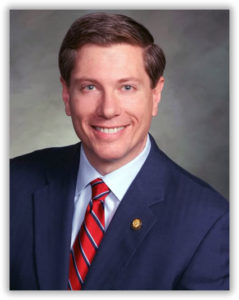 Winters gets the question quite regularly what does an auditor do and why does it need to be an elected position.

Winters said the position is built right into the constitution and sits on several major boards: the State Loan and Investment Board, State Land Board, and the State Building Commission.

“That’s where people need to have their political perspectives upheld, so you should have the right to vote for someone who makes major economic decisions as they pertain to economic development,” said Winters.

Winters said that his time on various committees have given him significant experience. “My time on the Minerals Business Economic Development Committee will serve the people of Wyoming well on the State Loan and Investment Board.”

“That’s why I’m experienced and prepared and conservative,” said Winters. “People need to know that I will be transparent and efficient with government.”

More information on Nathan Winters can be found on his website here.