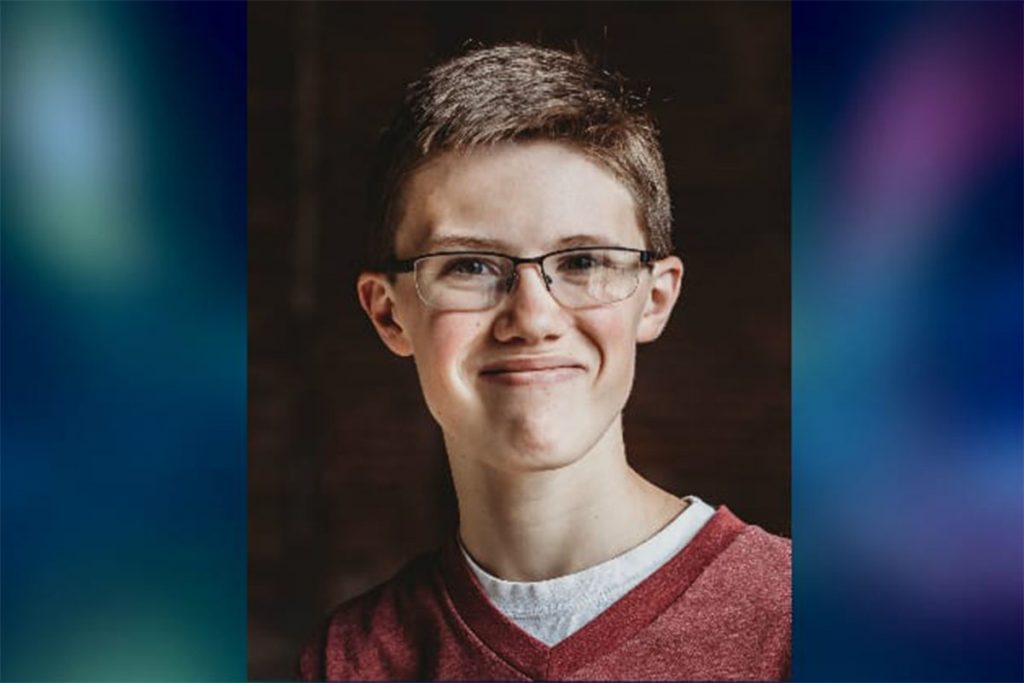 CASPER, Wyo. —  Sheriff’s officials say that they have located a body near Hat Six Road in Natrona County on Sunday. The body has been identified as missing teenager Joey Peterson.

The call for a deceased person was made by two persons on horseback, who were on a hillside approximately 4 miles from the Peterson’s residence.

“Law enforcement was immediately contacted. Upon their arrival, deputies located the body of an adolescent male,” a Sheriff’s Office statement said Monday. “[the body] was later identified by Natrona County Coroner James Whipps as Joseph ‘Joey’ Peterson, the young man who left his home on November 10, 2019.”

The area where the body was found, is described as being in an area of very difficult terrain. It is believed that dense sagebrush and tall grass may have obscured searchers efforts last fall.

Officials report that Joey was wearing the clothes he was last reported to be wearing and was barefoot.

“We have been, and continue to be, overwhelmed by the outpouring of support, care, and empathy for our family. Through our ongoing despair and heartbreak, we continue to be humbled by our community,” Peterson’s family said, in a statement shared by the NCSO Monday morning.

NCSO spokesperson Sergeant Taylor Courtney says that nothing appears suspicious in the investigation.